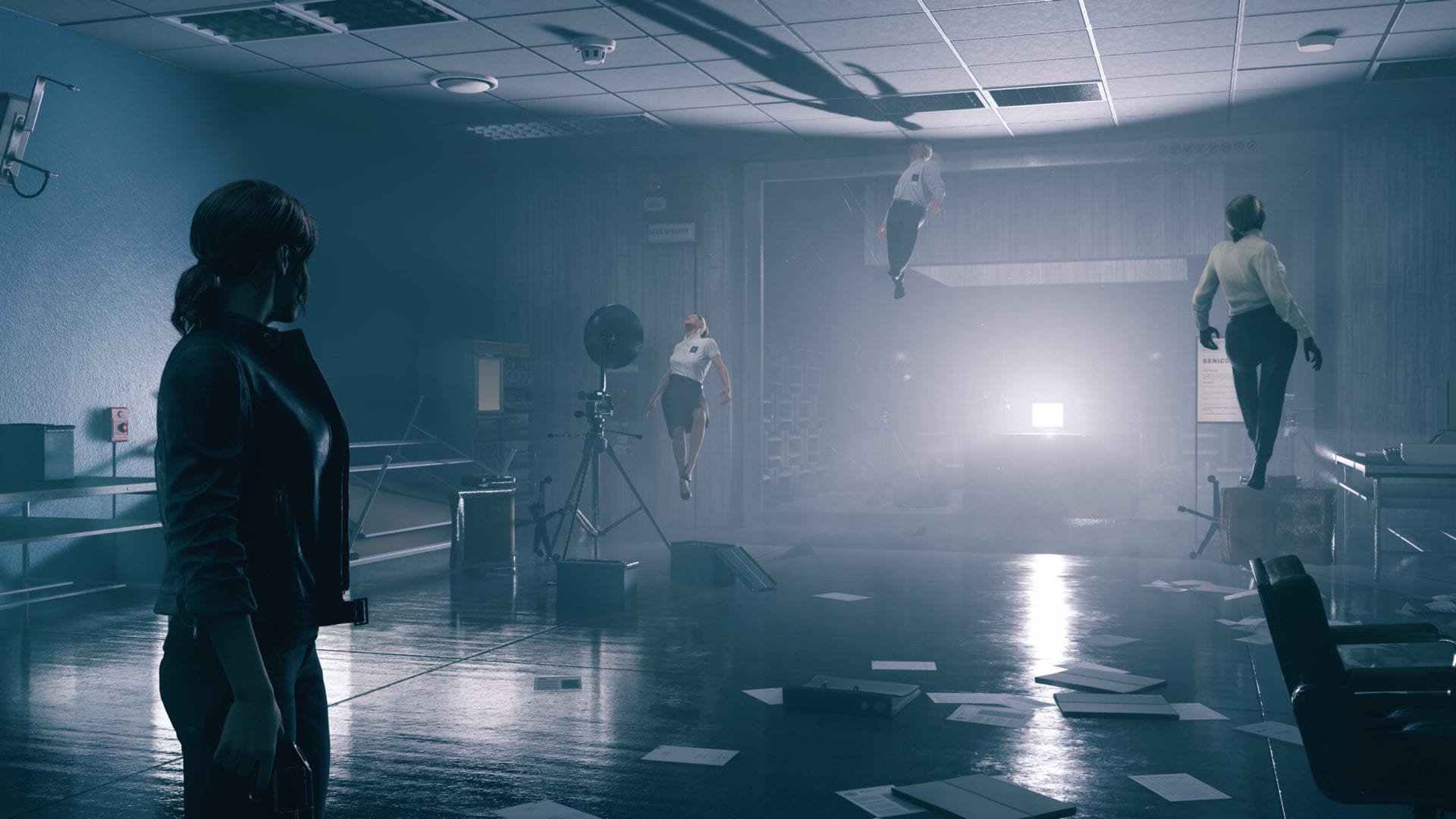 Microsoft announced 17 games will be added to the Xbox Game Pass catalog for consoles, PC, and Android for the first half of December.

The highlight of the giant list of games is Control, the mind-bending action-adventure game from Remedy Entertainment. The game was initially rumored as coming to the service last year, and was teased on Twitter earlier this week.

The full list of games being added to Xbox Game Pass in the first half of December:

Microsoft also announced several Game Pass games will receive dedicated touch controls for Android on Dec. 3 including Bloodstained: Ritual of the Night, Golf With Your Friends, and six more games.

Finally, the company will be running a new deal on Xbox Game Pass Ultimate for first three months at $1 starting on Dec. 3, which the service includes Xbox Live Gold, Game Pass on console, and Game Pass on PC at the normal price of $14.99 per month.