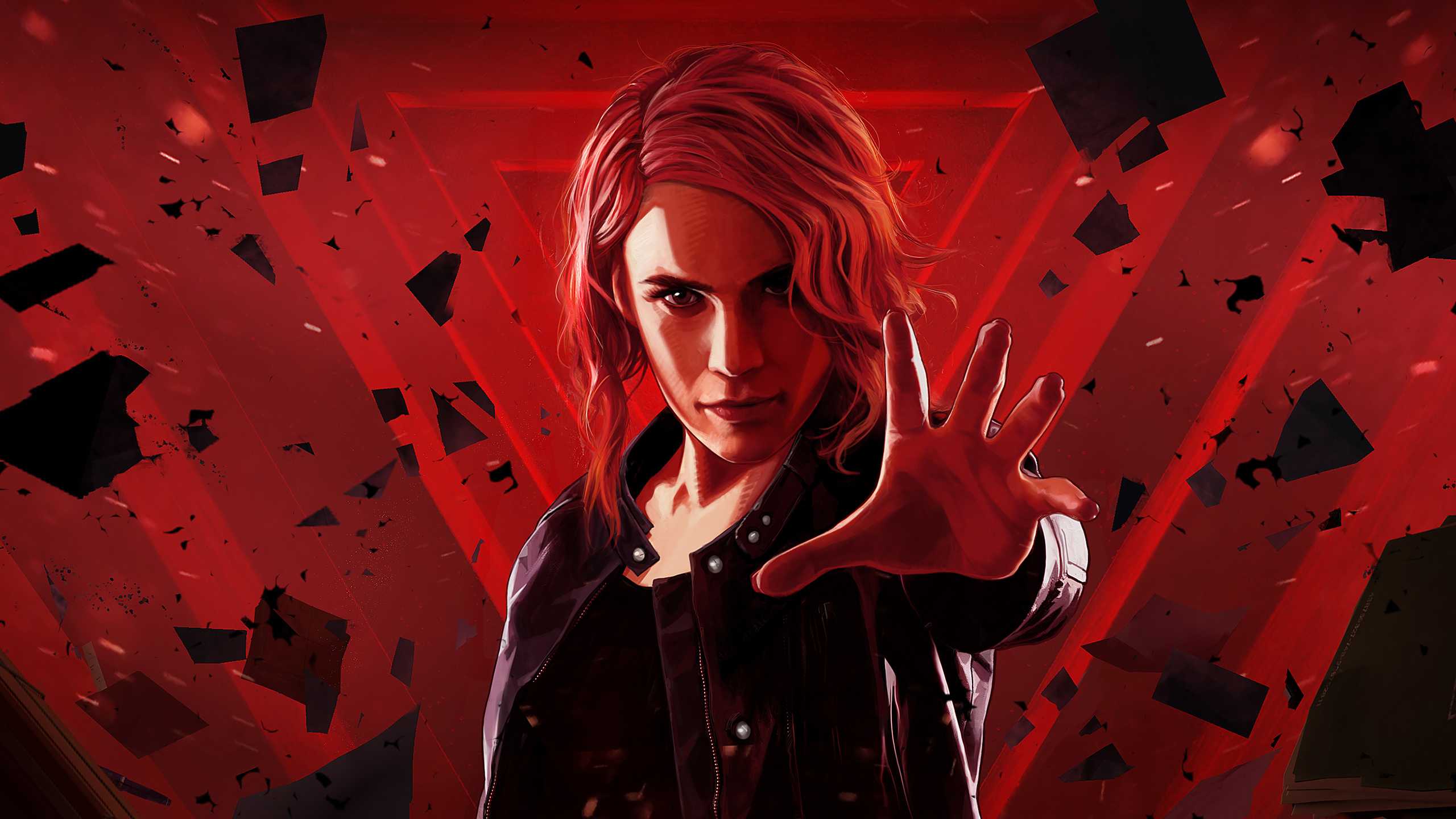 If you’re a fan of Remedy Entertainment, you probably heard about (and played) its latest game, the SCP Foundation-like simulator Control. You also probably heard a little rumor that the game will soon be playable through the Xbox Game Pass. Well, I’m sorry to be the bearer of bad news, but that ain’t happening.

To be fair, the source of this rumor is none other than Phil Spencer, executive vice-president of Gaming at Microsoft. During an Extra Life stream on Mixer, Spencer said the following around the forty-four minute mark:

“I thought Control was really good. It didn’t reach enough people, so I’m glad to see that it’s coming in to Game Pass, so hopefully more people will play it because it’s a game that should be played from our friends at Remedy.”

When Spencer says certain games are coming to the Xbox One and/or Game Pass, you usually can believe him. However, in this unfortunate case, Remedy was quick to debunk Spencer’s claim.

While Remedy’s rebuttal doesn’t rule out the possibility of Control eventually coming to Game Pass, the post states in no uncertain terms that won’t happen anytime soon. Still, Spencer was correct when he said the game is good and didn’t reach enough people, so perhaps an eventual Game Pass release could result in an uptick in popularity. Only time will tell.