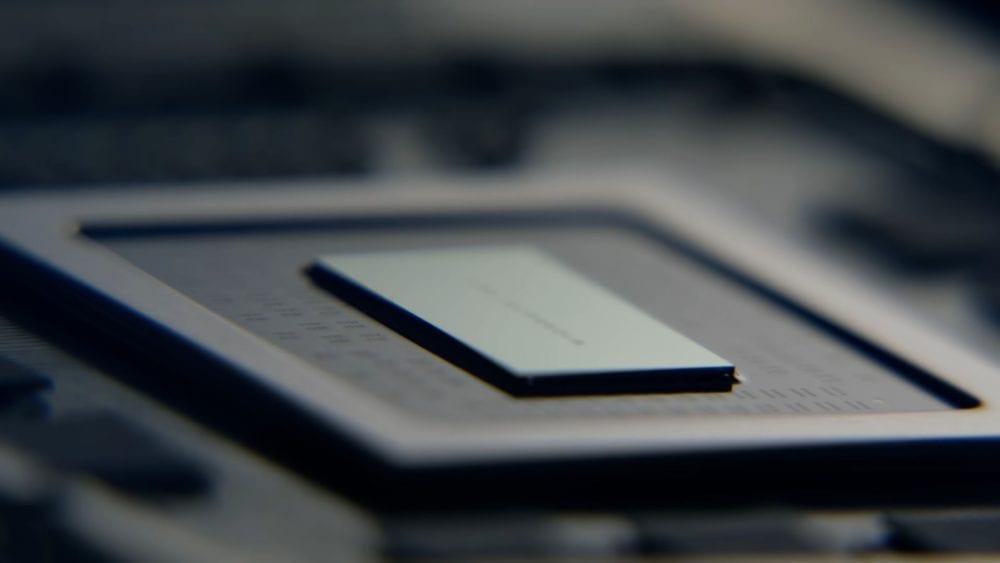 The executive just revealed on Twitter that this week he brought a prototype of the console home and he has made it his primary console.

He’s using it to play his games (likely via backward compatibility)  and connecting to the Xbox Live community. He’s also using his Xbox Elite 2 controller. This makes sense since we already know that all current accessories will work with the new console.

He also mentioned that he’s having a blast with it, but that’s hardly surprising. I probably would be having a blast too if I was able to bring one home.

What’s interesting about this reveal, is that it means that Project Scarlett is now at the stage of development in which prototypes can be used as a regular gaming platform.

Compatibility with current games and accessories is also working, alongside the ability to connect to Xbox Live.

Just a few days ago, Spencer mentioned that gamers should get used to receive announcements of new first-party games basically at every event for the foreseeable future. He also explained that be believes that Microsoft’s studios should focus on RPGs among other things.