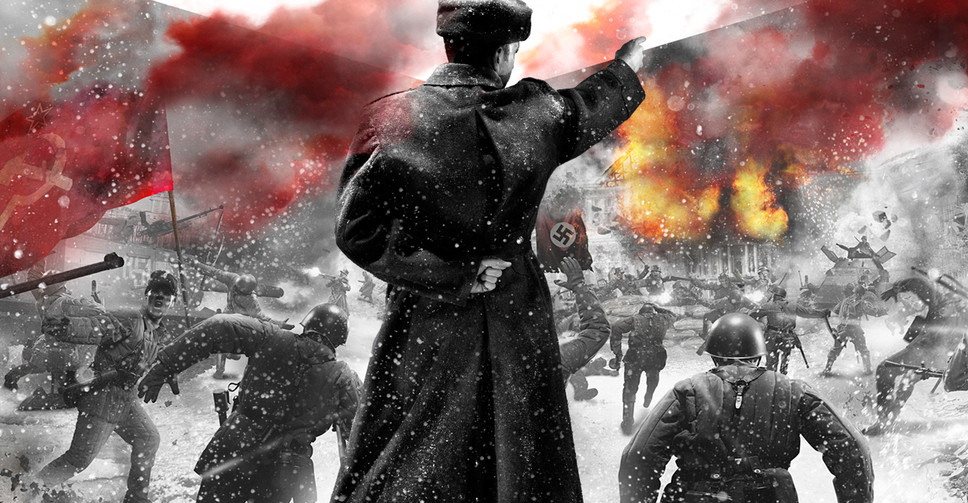 Another month means another batch of titles coming to Xbox Game Pass, but there’s even more on the cards for the subscription in September according to a new article over on Xbox’s website. For the first time, cloud functionality is being added to the service, which allows users to play on their mobile devices free of charge. Further, the service’s PC spin-off is set to leave beta and launch in full.

First things first, though, let’s wrap up the games coming to Xbox Game Pass in September.

For those playing on PC, Microsoft has a new trailer today celebrating Game Pass Ultimate’s upcoming full launch on the platform. From next week the service will feature 100 playable games; the $1 introductory price per month is set to be retired on the same day, Sept. 17.

In case you missed one of last week’s big stories, EA Play is now included as part of Xbox Game Pass at no additional cost, giving players access to a huge library of EA games as part of their membership.