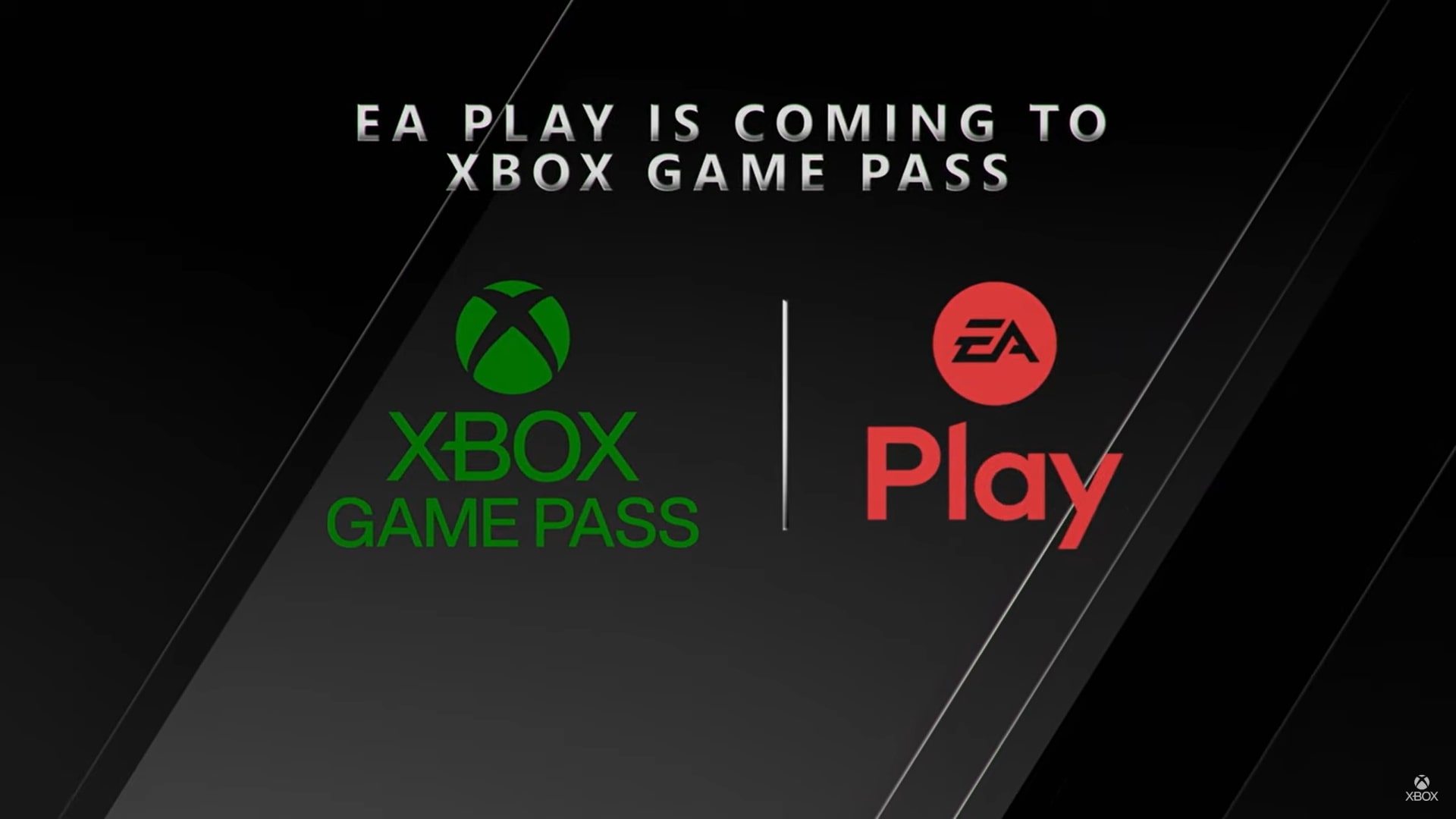 Anyone who has even taken a passing glance at the Xbox Game Pass service knows that it’s an insanely good deal for players that want to get the most out of their money. Well, that deal just got even sweeter. Xbox Game Pass will come with EA Play at no extra cost, starting this holiday season.

Game Pass already adds new games to its catalogue regularly, and soon, players will be able to enjoy EA gems as well.

The details behind this collaboration were just recently announced on the Xbox official website. This is what console, PC, and even Android players can expect from this deal:

Check out the short trailer below to see a little sizzle reel for the Xbox Game Pass and EA Play collaboration announcement:

For those interested, Xbox Game Pass can be joined at the cost of just $1 for your first month right here.