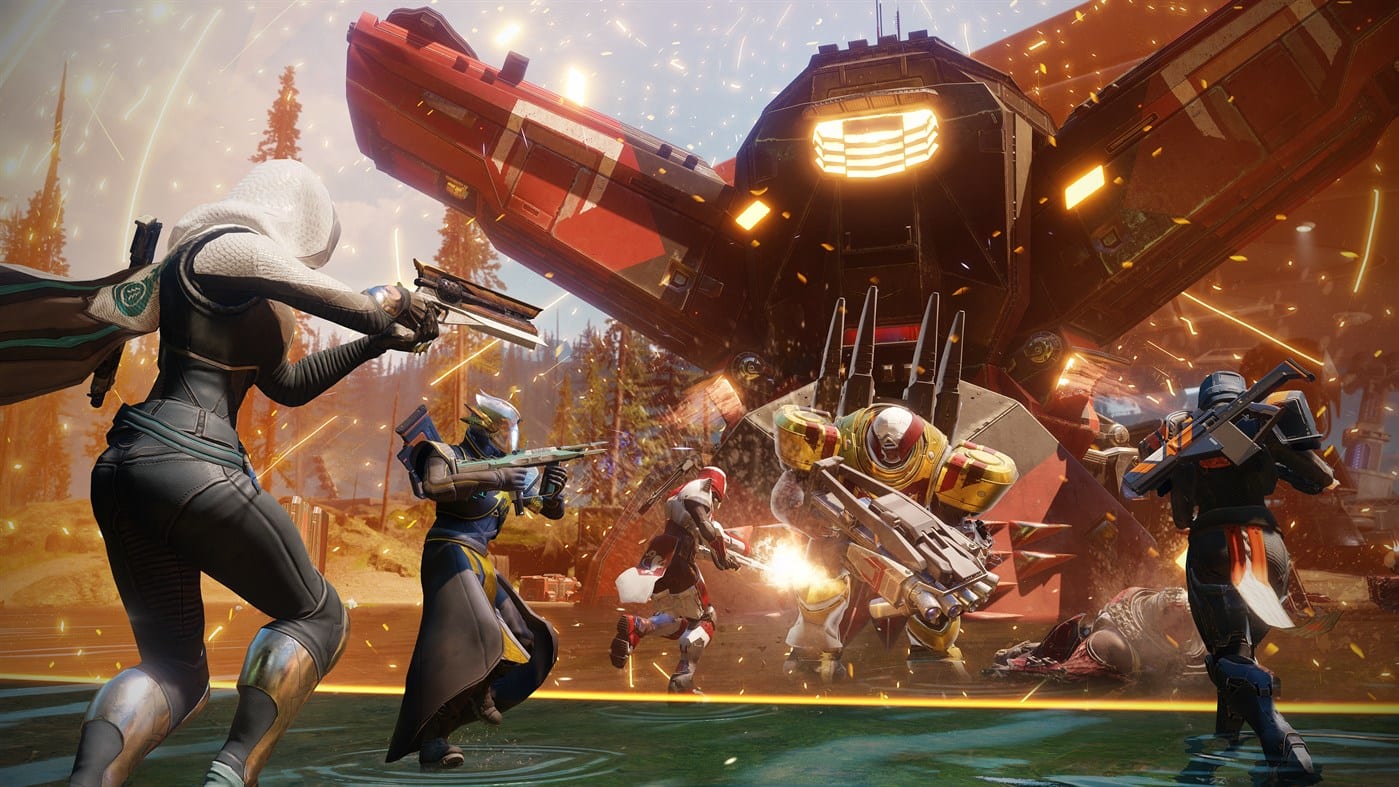 Microsoft announced today several games coming to Xbox Game Pass for both PC and Xbox One within the first half of September.

On Sept. 10, tactical RPG Disgaea 4 Complete+ will be added on PC, arcade-style racing game Hotshot Racing for console, and Tell Me Why: Chapter Three for both.

Xbox Game Pass subscribers will also receive access to the Shadowkeep and Forsaken expansions for Destiny 2 sometime in the first half of the month. Destiny 2 studio Bungie announced last July that the free-to-play title would be coming to the service in September, and would include the upcoming Beyond Light expansion releasing on Nov. 10.