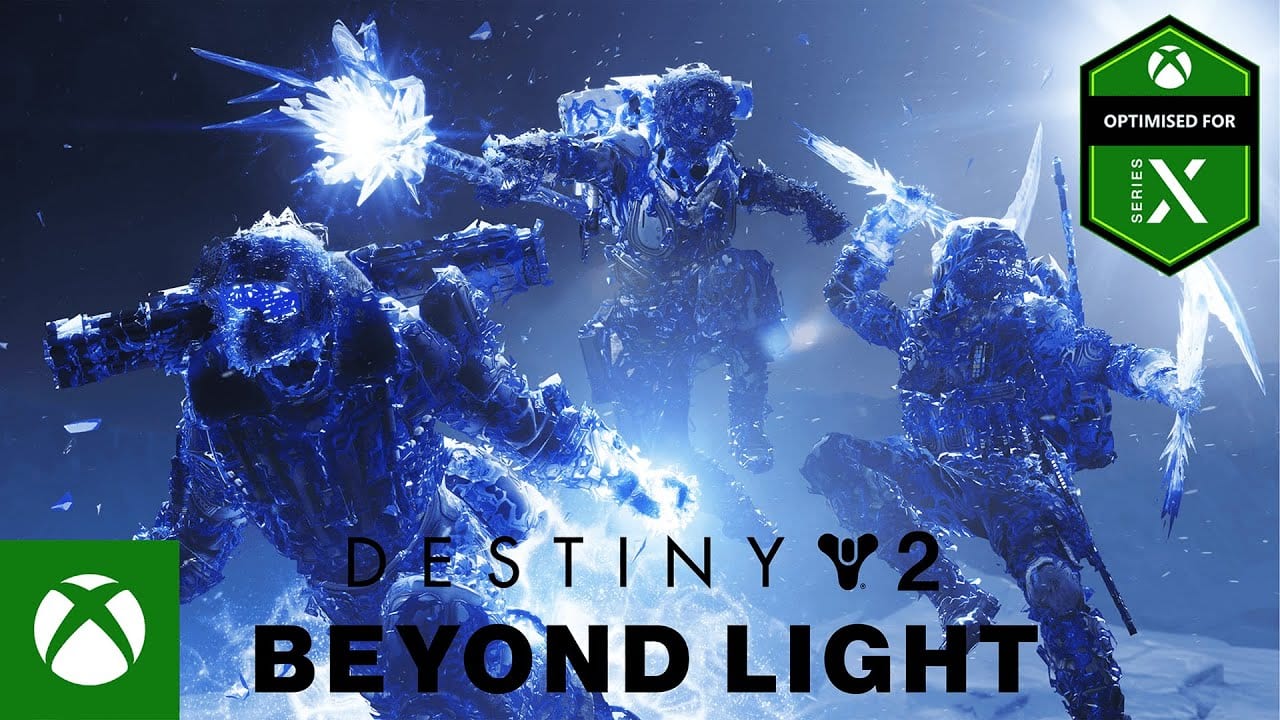 Today, during the flurry of reveals that took place during the Xbox Games Showcase, some new content and news for Destiny 2: Beyond Light was tucked in between it all.

We learned that Destiny 2 is coming to Xbox Game Pass this September. The obvious follow up question would be something like: Hey, isn’t Destiny 2 already free to play? Yes, but actually no.

Owners of the Xbox Game Pass version of Destiny 2 though will now get access to all the current paid content except for the seasonal content, you’ll still need to buy into that, but Beyond Light will be included in Game Pass.

Finally, Bungie released a new trailer for Beyond Light showcasing the new stasis powers and man do they look wild. So Stasis is basically confirmed to be unofficially the Ice subclass now, and it will allow you to create platforms, freeze enemies in place, and create Mei-like ice walls.

While the applications for PvE are gonna be awesome, I’m super interested to see how Bungie plans to balance this in PvP.

Destiny 2: Beyond Light will release on Nov. 10. Check out the new trailer below.