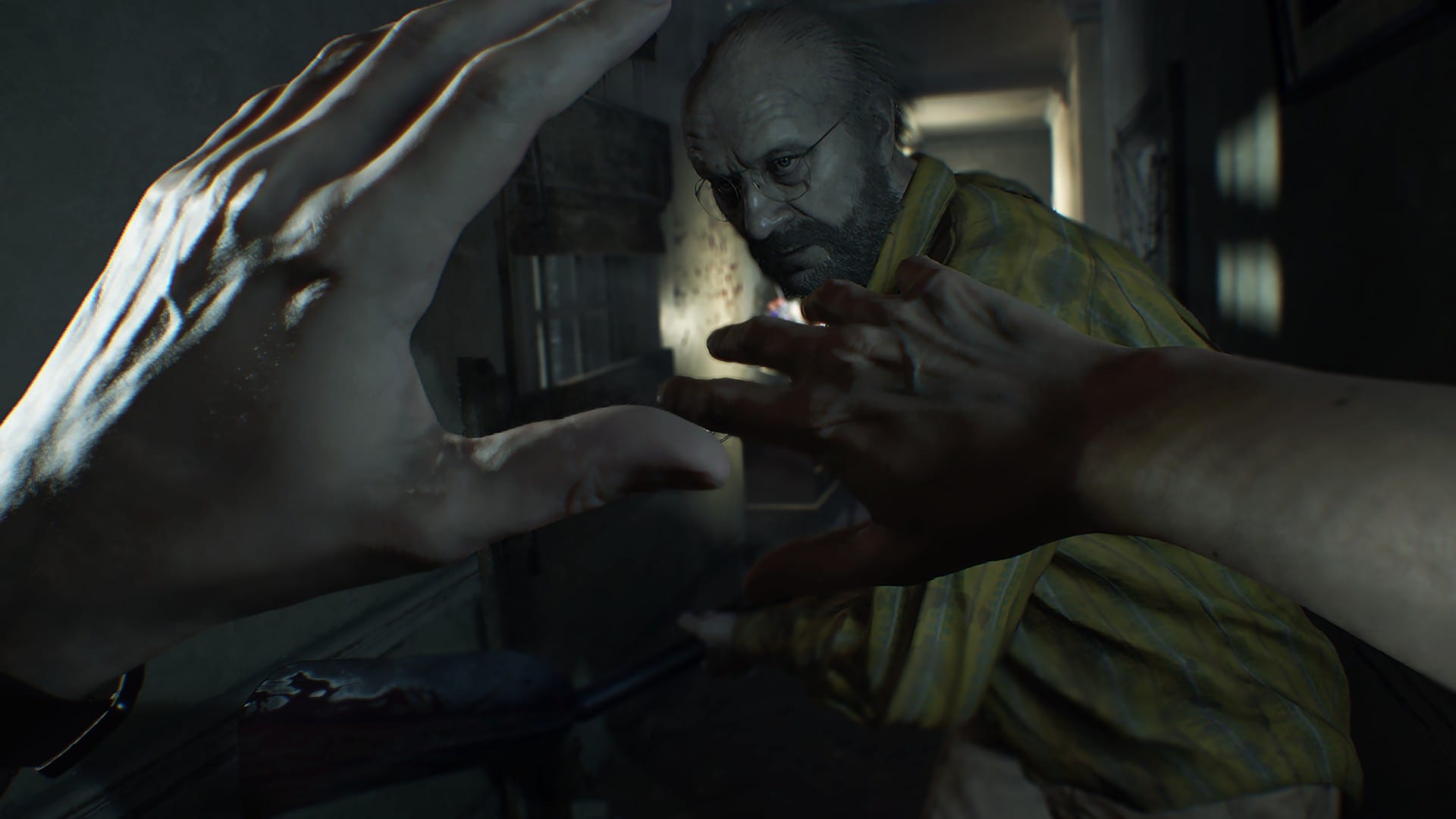 Microsoft announced another list of games being added to the Xbox Game Pass catalog for both PC and Xbox One in late-August to early-September, including Resident Evil 7 Biohazard.

Shoot’em up rhythm game Double Kick Heroes and inXile Entertainment’s turn-based RPG Wasteland 3 will come to both PC and console on Aug. 28.

Crusader Kings III will be joining the service and launching for PC on Sept. 1, while Capcom’s Resident Evil 7 Biohazard will be added to PC and console on Sept. 3.

Microsoft also announced seven games leaving Xbox Game Pass and includes Red Dead Redemption 2, which made its debut last May. The full list of games leaving and their dates: