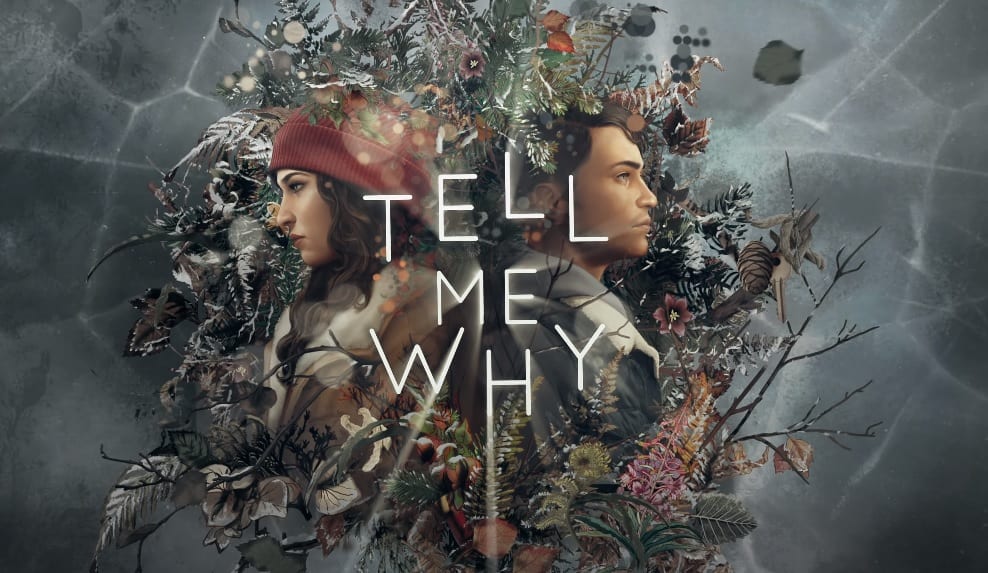 Today during the Xbox Games Showcase, we got a new look at the upcoming adventure game from Dontnod Entertainment called Tell Me Why.

Tell Me Why was first revealed last year. It’s a game about two twins named Alyson and Tyler who share a close bond and travel together to their childhood home in Alaska to uncover details about their past.

The story of Tell Me Why revolves around the twins coming to terms with experiences from their childhood, including Tyler’s transition. In this new trailer, we see some of the details regarding the story, including some supernatural bits about the twins having visions from their past.

Alyson and Tyler’s bond allows them to interact with these visions and memories from their childhood. Similarly to Dontnod’s Life is Strange series, player choices will affect the story’s outcome in Tell Me Why.

Originally, it was stated that all three episodes of the game would be released simultaneously; however, that no longer seems to be the case.

Chapter One of Tell Me Why will release on Aug. 27 this year for the Xbox One and PC. It will also be available on Xbox Game Pass.

Tell Me Why is available for pre-order now. You can watch the full trailer from the Xbox Games Showcase below.