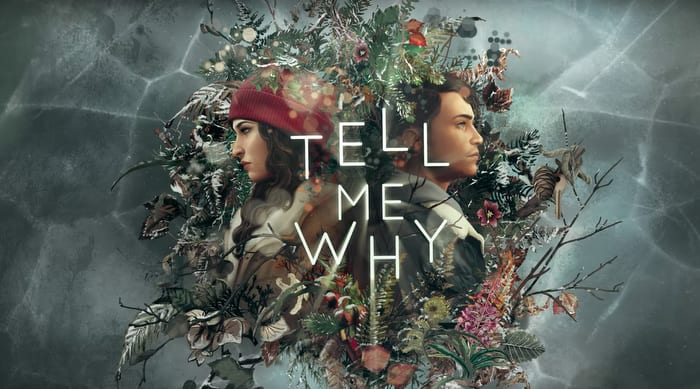 Dontnod Entertainment has unveiled their new series Tell Me Why, and fans will be able to get their hands on the full slate of episodes sooner rather than later.

During Microsoft’s XO19 event livestream, a trailer for the new game series, which is centered around twin siblings with a special link, was unveiled which teased key elements from the new IP.

In it, the twins return to their former family home in search of answers behind a past trauma regarding their mother. Each has dialogue bits which speak to their roles in the tragedy; one being the victim, while the other was a witness to whatever happened.

And of course, being a Dontnod story-driven title, there are some supernatural elements at play, with one of the main characters inspecting what appears to be an echo of the past brought to life.

It’s still unclear what the finer points of the game and its story are, but given that the game is slated for release in Summer of 2020, there’s still plenty of time for Dontnod to reveal more of the game’s finer points in the coming months.

Even better, though, is the fact that every episode of the series will be released at the same time, breaking away from the usual release schedule used for the studio’s episodic game series.

In the meantime, those interested can view the full teaser trailer below.

Tell Me Why is currently slated for release on Xbox One and PC. For more on all the news coming out of the XO19 event, stay tuned to Twinfinite.net to make sure you don’t miss a single announcement.