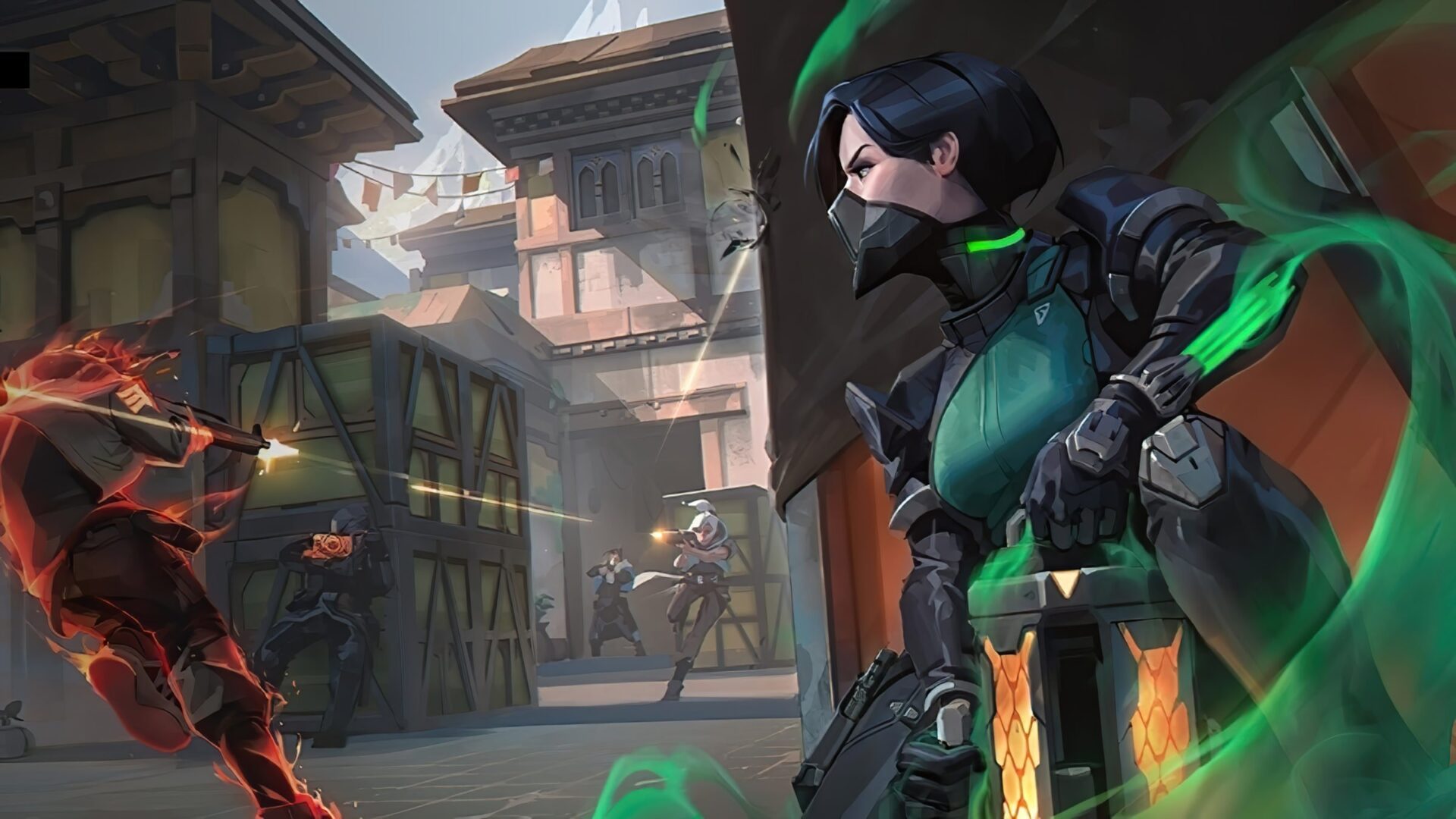 Valorant has been out for over a year now, but the game’s meta is set to continue shifting and evolving in perpetuity. Typically, those meta shifts are a result of changes to the game’s roster of Agents and their various abilities, though occasionally it’s the gunplay itself that is balanced. And for this week’s upcoming Patch 2.11, It might very well be the latter as the pricing of several weapons is apparently set to change.

The following information is from a data mine by well-known data-miner and leaker ValorLeaks. Do keep in mind that while ValorLeaks has an excellent track record, these changes are not officially released information and so we can’t guarantee they will be implemented with this week’s patch. It may be further down the line or even not at all.

The key takeaways are the increase in price for the Judge, the semi-auto shotty that is arguably one of the most OP weapons in Valorant, and the decrease in price of the Operator. Also, that the price changes will see the introduction of values that end in 50 when previously it was always increments of 100. Quite how that will play out in-game we’ll have to see, but it is rather unusual.

Overall, the changes should mean that lesser-used weapon, such as the Guardian, Bucky, Stinger, and Ares should see a lot more game time. We’re also likely to experience much more force buying, with teams opting to spend money instead of save after losing a round. Again, it’s hard to know exactly what impact it will have on the overall structure of games until we’ve had some time to experience it ourselves.