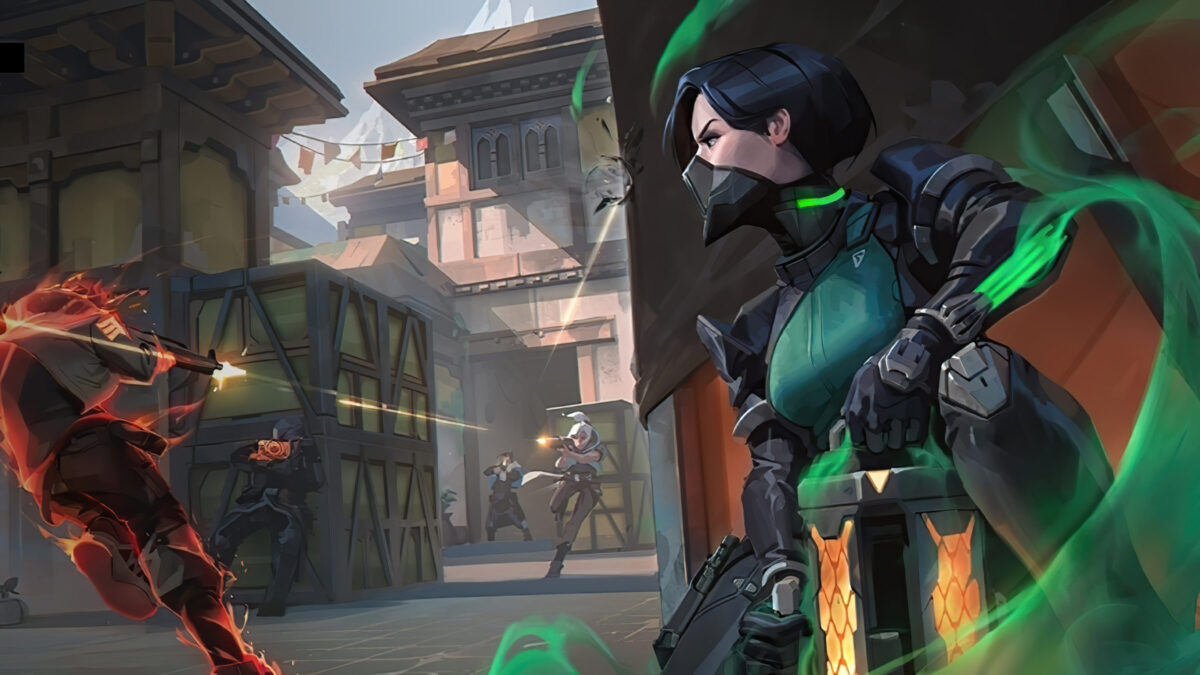 It’s another patch day for Riot Games’ tactical shooter, Valorant, and this time around the big takeaway from Patch 2.09 is that Viper’s recent buff has been walked back.

The previous buff, which caused players to lose a whopping 50 decay damage just for touching any of her utility, has been reduced. It’s still risky to walk through, but now the damage is only 30, meaning that during pistol rounds players are not as susceptible to one-shot kills.

Elsewhere, a new game mode called Replication will temporarily replace Escalation. The mode follows the same ruleset as a standard Unrated game, but with modified round times and a set number of credits per round. The key difference is that all players will play the same Agent, which is voted on at the start of the game. It also only a first to five, as opposed to 13.

Oh, and don’t worry about getting flashed 20 times if Breach is the Agent selected since there’s a new “flash guard” mechanic especially for Replication that stops you from becoming simultaneously flashed. Phew!

“With Replication, we are looking to create exciting and novel moments by widening the player theorycrafting space while highlighting Agent abilities. Quintupling down on Agents that were balanced around normal Agent restrictions, we’ve created lots of hilarious near game-breaking plays for players to discover.”

Below you can find the full Valorant Patch 2.09 notes. The patch is 1.3 GB and will go live today for North America, and tomorrow for EU and other regions.

Toxin (Passive)
● The instant decay inflicted when entering Viper’s smoke or crossing her wall, reduced 50 to 30