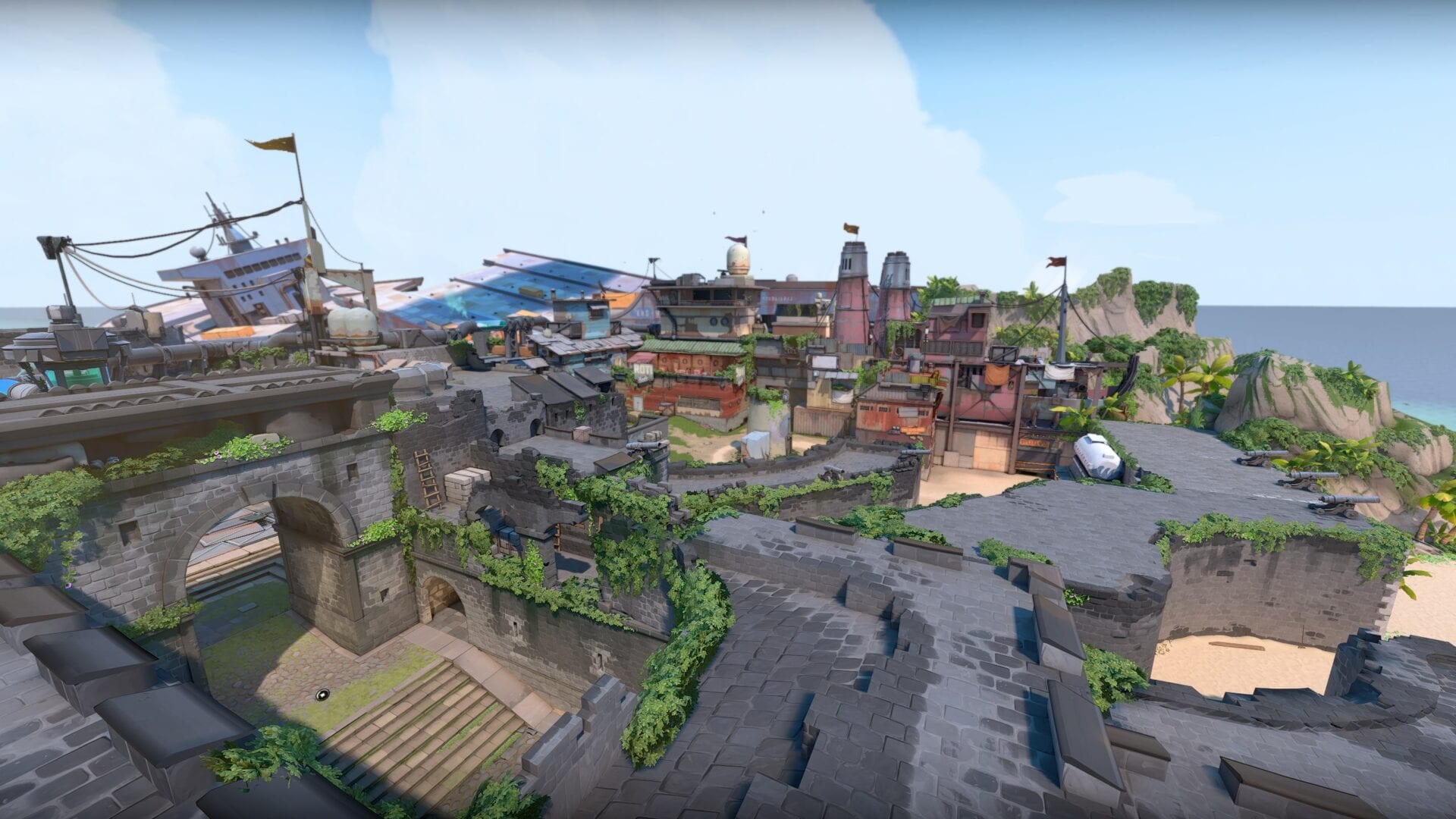 The final Act of Valorant Episode 2 is about to commence, bringing with it a new map called Breeze. Ahead of its launch later today, Riot Games has issued patch notes breaking down all the changes coming with Patch 2.08. Of particular note is a special Unrated queue dedicated to Breeze, which will run for two weeks to give players a chance to get used to the map before it’s added to the standard Unrated and Competitive rotation.

Elsewhere, esports fans will be excited to see that coaching slots have been added to Custom Games, which should help professional teams better execute tactics during competitions, as well as generally improving the overall standard of play.

There are also some smaller quality of life improvements, social updates, and bug fixes in Patch 2.08. You can check out the full patch notes below.

● We’ve heard your requests (and where they came from)! Weapon drop sounds have been
added to HRTF.