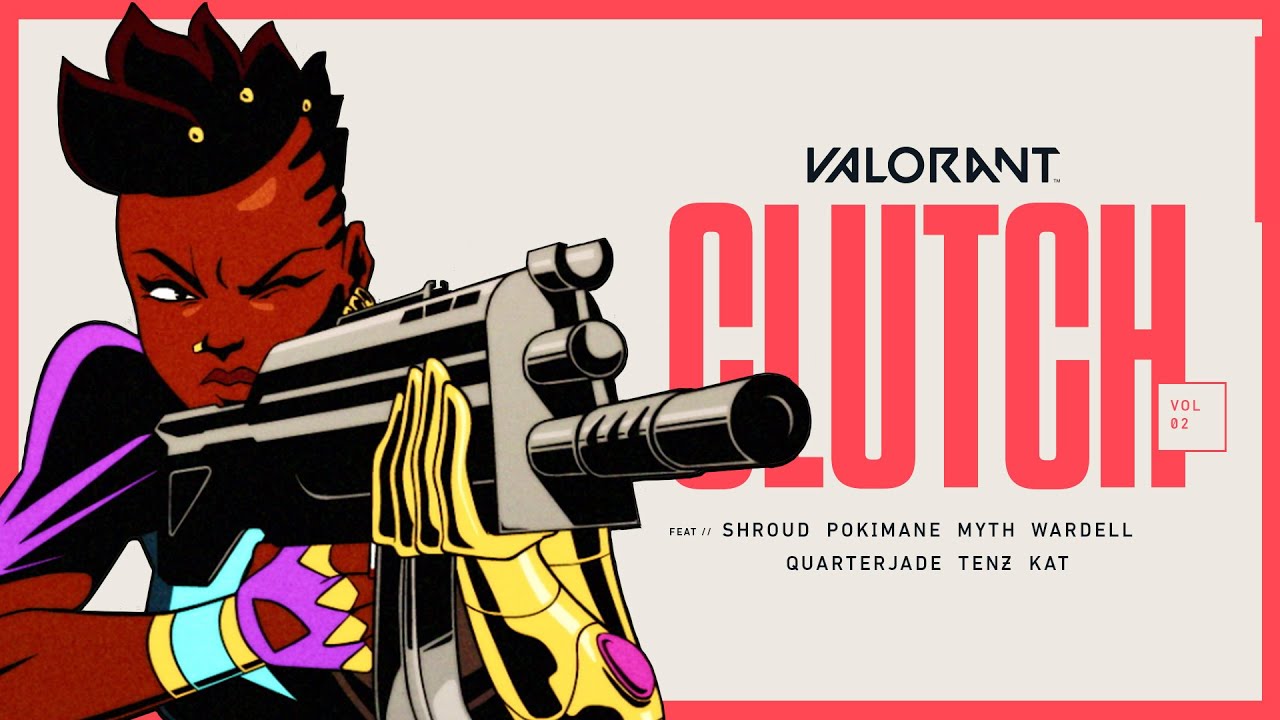 Riot Games has been pulling out all the stops in celebration of Valorant’s one-year anniversary this month, and earlier this week there’s a new surprise in the form of a rather unusual but very cool animated frag movie. Called Clutch, it’s the first of its kind that I’ve seen not just from Valorant but any shooter, period. And it’s damn cool.

It’s essentially a stylized compilation of different clips from popular North American content creators and pros, including the likes of Shroud, Pokimane, Myth, Wardell, and Tenz.

As you’ll see below, the animation itself is different from that of the cinematic movies Riot Games has made in the past. It has much more of a hand-drawn quality to it more similar to Japanese anime, which I think looks excellent.

For more on Valorant, you can watch the first-ever trailer reveal of KAY/O, the game’s newest Agent. Other year-one anniversary celebrations worth checking out include a cinematic trailer from Valorant Brazil featuring Raze.

If you’re interested in learning about the creative processes behind the development of Valorant’s new map Breeze, then Riot Games has just the video for you — watch it here.