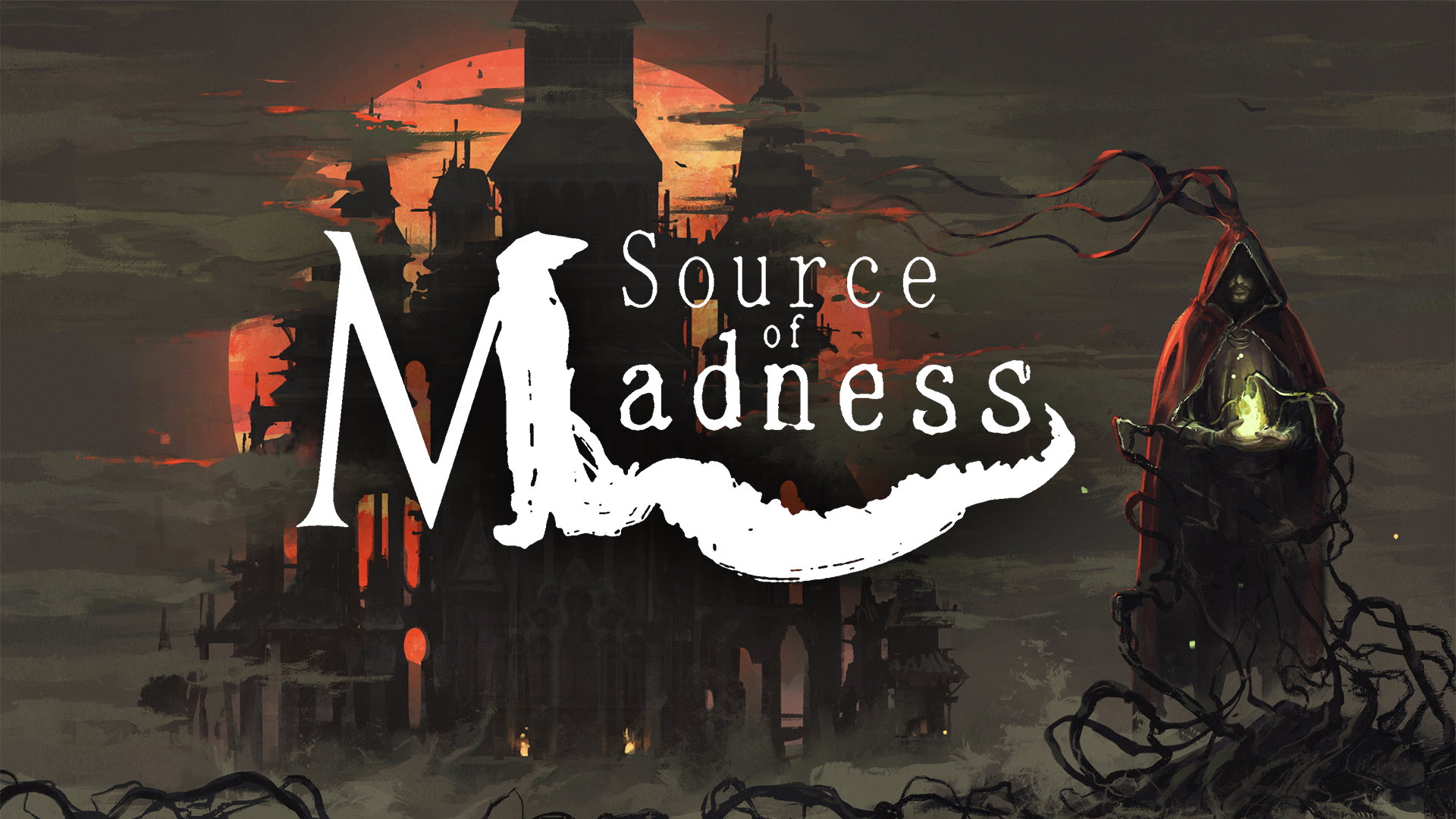 While cosmic horror author H.P. Lovecraft may’ve held some controversial beliefs back in the day, his impact and influence on the modern horror genre cannot be understated. Enter: Source Of Madness, a brand new Lovecraftian horror roguelite that’s set to launch on PC sometime over the next few months, with a Nintendo Switch version planned for the future as well.

Developed by Swedish outfit Carry Castle and published by Swedish company Thunderful Games, Source Of Madness is a side-scrolling action-horror title set in a nightmarish Lovecraftian world. Feel free to check out the game’s new teaser trailer down below:

As you can see, Source Of Madness boasts hints of Salt And Sanctuary’s 2D action gameplay, as well as shades of Darkest Dungeon’s eye-catching and otherworldly, primeval style. In other words, developer Carry Castle could be onto a Lovecraftian winner with their upcoming roguelite. Here’s a rundown of Source Of Madness courtesy of the game’s official Steam page:

Source of Madness is a side-scrolling dark action roguelite set in the Loam Lands, a twisted Lovecraftian inspired world powered by procedural generation and AI machine learning. Take on the role of a new Acolyte as they embark on a nightmarish odyssey. Uncover the cosmic secrets of the Loam Lands and The Tower of Madness, the moon’s mysterious Citadel.

Unfortunately, there’s currently no official release date set in stone yet for Source Of Madness. However, the Swedish studio is aiming to launch the title on PC via Steam later this year, with a Nintendo Switch version penciled in on the docket as well.

In the meantime, if you’re in the mood for more horror-centric news, Bloober Team’s The Medium recently got an ESRB rating on PS5 and Wales Interactive’s Maid Of Sker is officially getting a PS5 and Xbox Series X|S update, too.