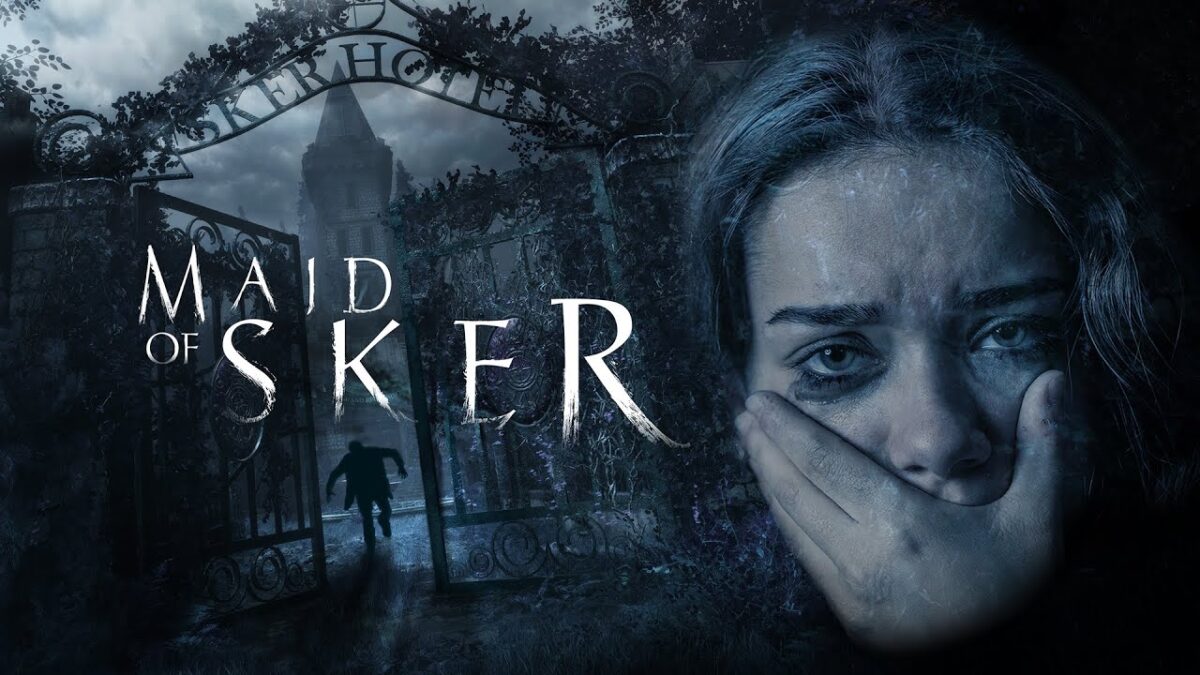 Today, developer Wales Interactive announced that its creepy first-person survival-horror title, Maid Of Sker, is officially receiving a next-gen update. The good news? The PS5 and Xbox Series X enhanced editions of the game will be arriving as soon as next week.

Specifically, the announcement comes by way of a blog post on the studio’s official site, as well as a brand-new trailer that went live earlier today. You can check out said trailer down below:

Coinciding with the new patch will be the addition of four supplementary FPS challenge modes that pits players against a bunch of the game’s terrifying foes. Interestingly, some of the enemies in these new challenge modes will be brand spanking new as well. Pretty cool, right?

Thankfully, you’ll have the opportunity to wield a plethora of powerful weapons; from axes and double-barrelled shotguns to rifles and magnums, there’s a variety of weaponry on offer to help you defeat the menagerie of psychological horrors that the game’s new challenge modes will throw at you.

Maid Of Sker’s next-gen update drops on May 26 for PS5 and Xbox Series X. And the game is currently available now on PC via Steam, PlayStation 4, Xbox One and Nintendo Switch.

But how about you? Are you excited to jump back into Maid Of Sker’s spooky horrorshow on PS5 or Xbox Series X? Or will you be giving it a wide berth? Creep down to the usual place below and let us know.