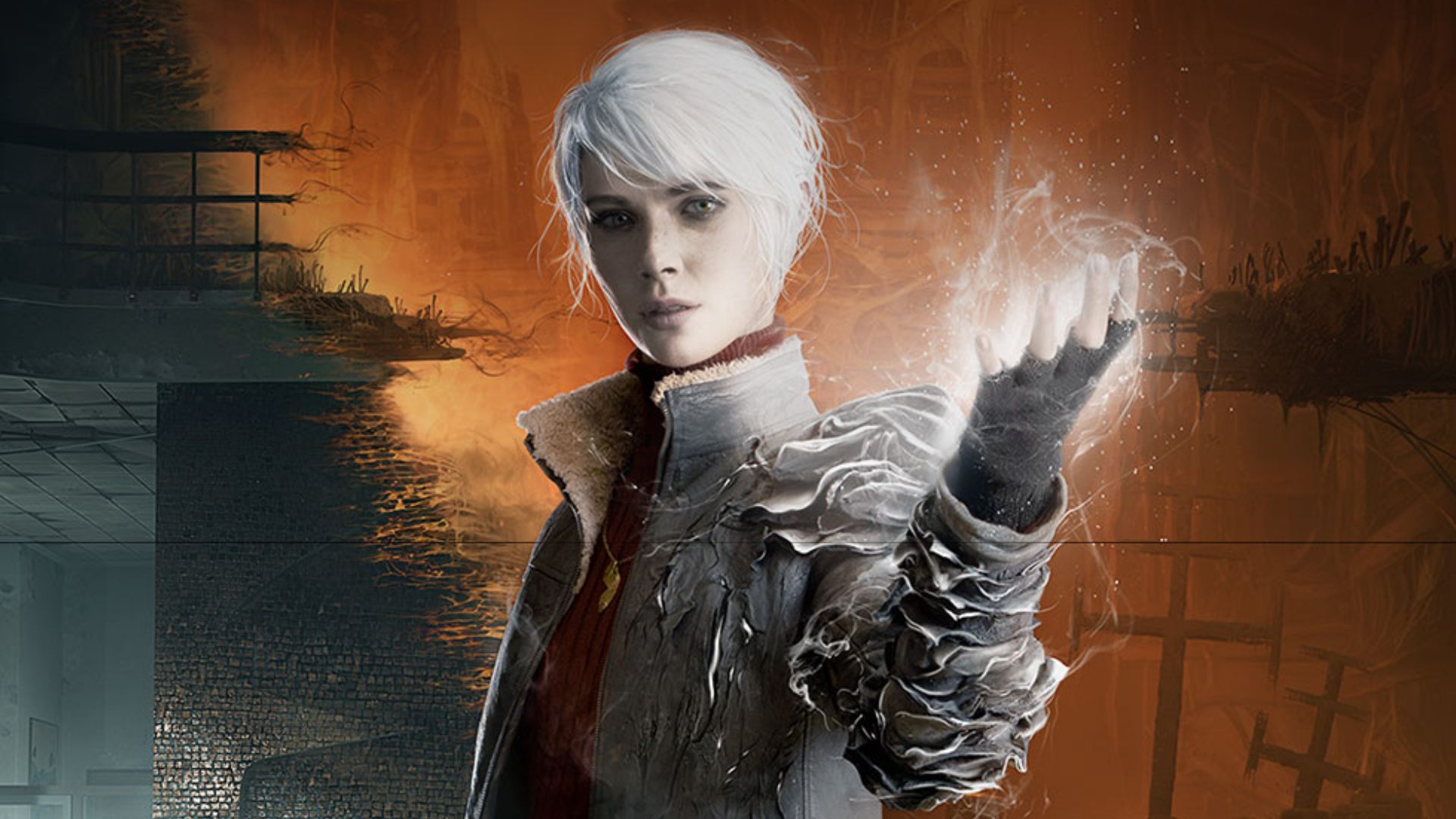 Developed by Bloober Team, The Medium is an Xbox exclusive psychological horror game that got released earlier this year. However, it’s looking a lot like the game will be making its way to PS5 at some point as well.

As spotted by Gematsu, The Medium has gotten a listing on the ESRB website for the PS5, which is a pretty strong indicator that the game will be coming to Sony’s console in the near future. Of course, it’s always possible that the listing could be a mistake –that’s certainly happened before– but it’s not a stretch to imagine that it’ll be coming to PS5, and could likely be announced during Summer Game Fest or E3 later this month.

We’ll keep you updated as more info comes our way. The Medium is now available on Xbox and PC.