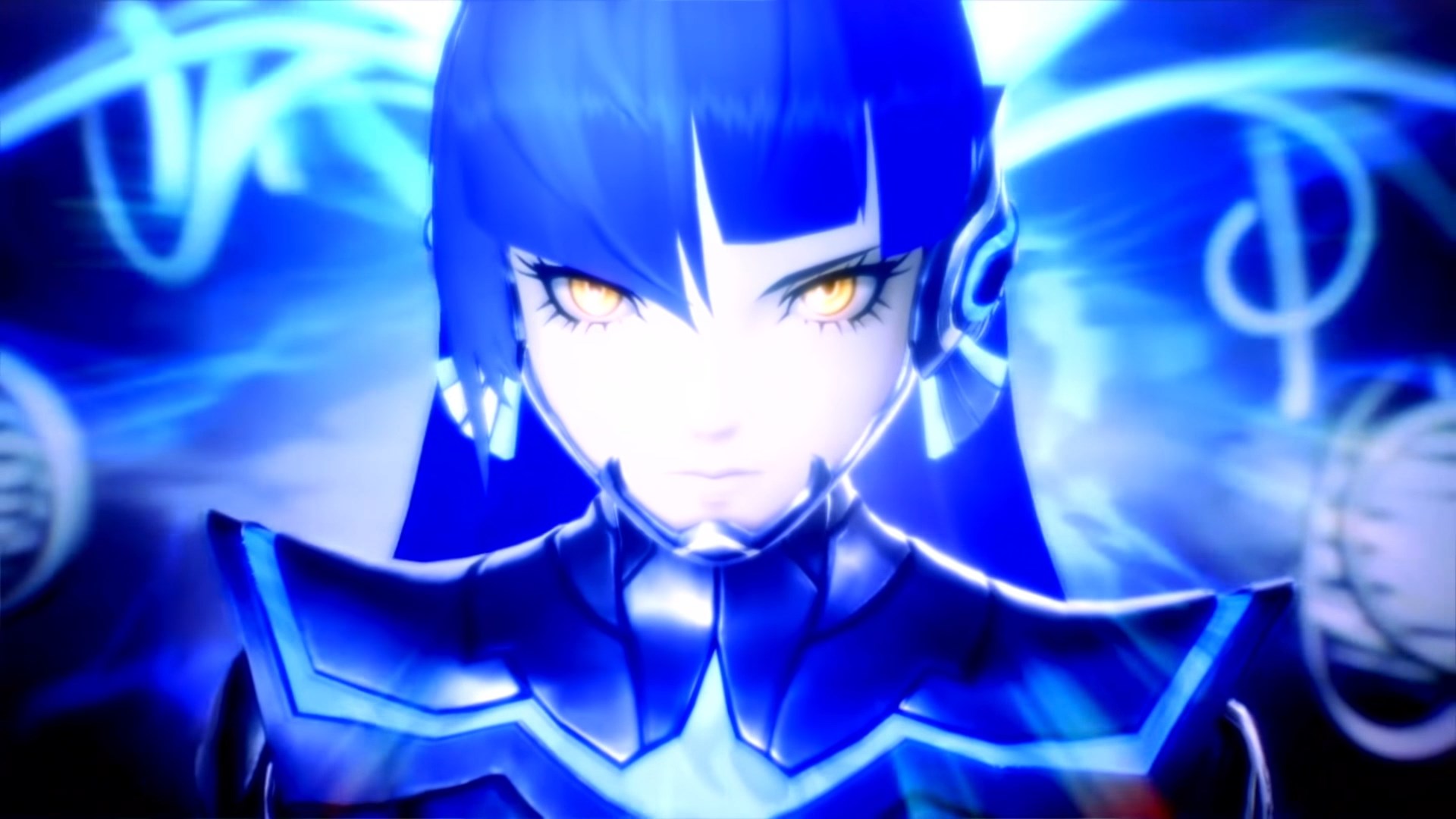 Today Nintendo showcased Shin Megami Tensei V during its Nintendo Direct at E3 2021, but Atlus released its own different trailer.

While it still provides a look at the story, Atlus’ trailer (for now released only in Japanese) has a broader look at the gameplay and demons that we’ll fight and befriend in the game.

“The ambitions of god and human clash amidst the horror of a dying world. Neither human nor demon, the newly-forged Nahobino and his friends must decide what is worth saving… and prepare to sacrifice everything in its name. In a world without its Creator, which path will you choose?”

if you want to see more, you can enjoy the trailer from the Nintendo Direct and plenty of gameplay showcased afterward.