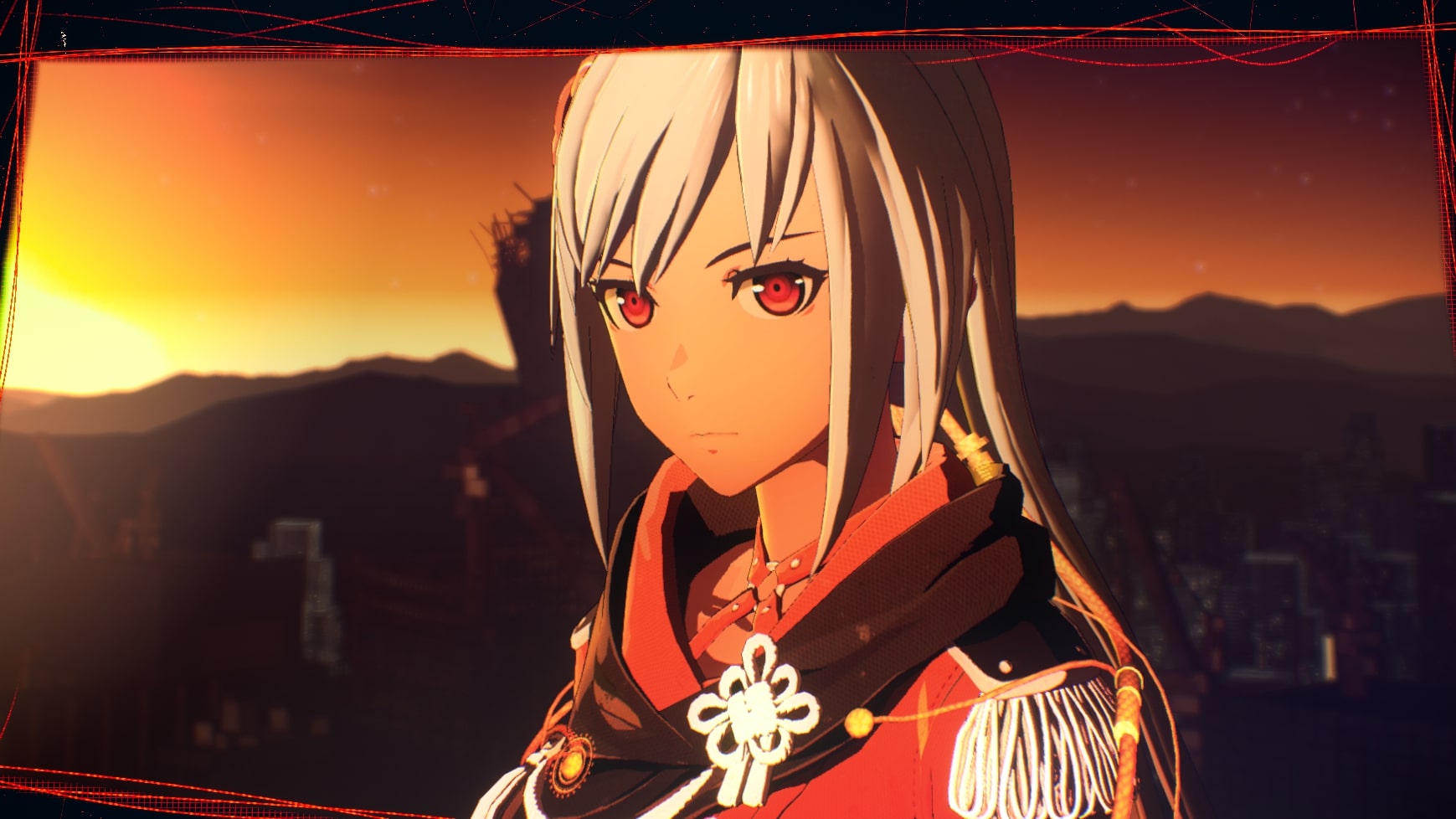 Scarlet Nexus gives you the choice to play as either Yuito Sumeragi or Kasane Randall, and no matter which protagonist you choose to play as, you’ll end up clashing with the other. If you’re you’re having trouble defeating Kasane, here are some tips. Here’s how to beat the fourth Kasane boss fight as Yuito in Scarlet Nexus.

How to Beat Kasane Randall in Scarlet Nexus (Fourth Fight)

This one is very similar to the third boss fight against Kasane, except, this time, her team has swapped Shiden in for Kagero, which makes things a bit tougher. Shiden’s Electrokinesis gives him electricity-based attacks that can quickly paralyze you on contact, causing you to just lay on the ground and take any attacks thrown your way. This means that you really should take out Shiden first. You can save Arashi and Kasane for later on in the boss fight.

How to Beat Shiden and Arashi

Get rid of Shiden by using the special throws around the area to take advantage of the oil barrels. Once he’s covered in oil, activate Hanabi’s Pyrokinesis just like in the last fight. His Brain Drive is dangerous though, and he’ll use it when he’s at about half health.

At that point, use Gemma’s Sclerokinesis, Tsugumi’s Clairvoyance, and Luka’s Teleportation to avoid damage and counter Shiden’s quick attacks after some last-second dodges. Teleportation is especially useful when he starts to glow while charging electric attacks. Be sure to back up whenever he does this.

Arashi can get taken down in the same way, and much quicker. She can’t hit you with status effects, but she can attack much faster. Be sure to use Sclerokinesis if you get overwhelmed, and Teleportation to keep up with her. Landing plenty of Pyrokinesis combos can stun-lock her for a bit while lighting her on fire, which should make short work of her.

How to Beat Kasane

Kasane has the same moves as the last boss fight too, more or less. She has a couple of extra hits on the end of her regular weapon combo, but other than that, her attacks should all look familiar. Once again, use special throws with LT on Xbox or L2 on PlayStation to lower her crush gauge, and Pyrokinesis to inflict the burning status effect. But watch out for her Brain Field and Brain Drive just like last time.

She’ll be more aggressive during Brain Drive and can interrupt your attacks more frequently. As for Brain Field, remember to stay on the defensive as you wait for the timer to run out. There’s really no need to risk taking damage by attacking her at close-range inside her Brain Field. Once you get close to beating her, a cutscene will play to end the fight.

That’s everything you need to know about how to beat the fourth Kasane boss fight as Yuito in Scarlet Nexus. Check out our guide wiki for more tips, tricks, and other general info on the game.