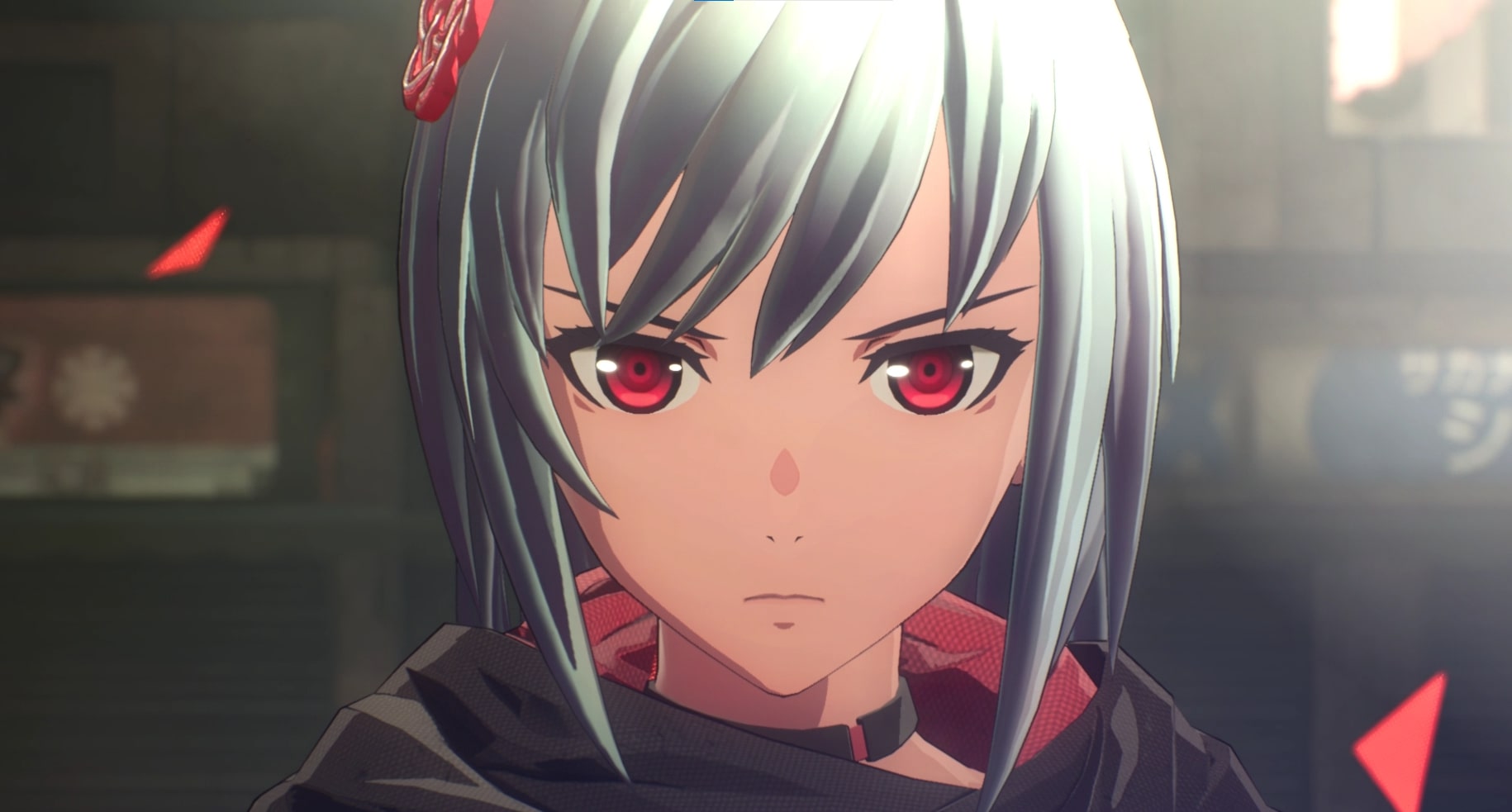 Scarlet Nexus has two protagonists that clash every now and then in psionic combat. Depending on who you choose to play as, you’ll be forced to face off in battle against the other. If you’re having trouble taking down Kasane Randall, we’re here to help. Here’s how to beat the third Kasane boss fight as Yuito in Scarlet Nexus.

How to Beat Kasane Randall in Scarlet Nexus (Third Fight)

This isn’t an easy one, so be sure to stock up on regular Jelly and Team Jelly items at Satori’s shop to heal both your and your teammates during the upcoming fight. Kasane is coming at you with the help of her squad in this one, creating two more problems to watch out for.

How to Beat Kagero and Arashi

This time, Kasane fights you alongside Kagero and Arashi, instead of having a one-on-one fight like the first two boss battles against her. The best plan here is to get rid of her teammates before going after her. However, it’s important to note that all three of your enemies can use Brain Drive mode just like you, so be careful not to just mash out attacks near them if they power up because they can, and will, occasionally interrupt you to deal serious damage.

Use the oil barrels found on either side of the narrow alley by dropping them on any of her allies with a special Psychokinetic throw, then use Hanabi’s Pyrokinesis to do major damage. That should light them on fire, lowering their health even more. Kagero and Arashi don’t have long boss health bars like Kasane so they should go down relatively quickly.

Kagero should be easy to hit with this since his power is Invisibility, which doesn’t help him much. You can still see him quite clearly, so aim to take him down first. Arashi, on the other hand, might be a bit tougher since her Hypervelocity ability allows her to move at super speed. She’ll get hit automatically if you can manage to lock on to her and keep her in front of you as you charge the barrel attack, though. Just make sure that she doesn’t leave your sight as she’s zipping around.

How to Beat Kasane

And finally, there’s Kasane. She has a larger health bar, a crush gauge, and far-reaching attacks, but she’s much easier to beat when you have access to your team and SAS powers since it’s basically a three-on-one fight now. Gemma’s Sclerokinesis will keep you safe from Kasane’s knives at close range, while Tsugumi’s Clairvoyance and Luka’s Teleportation allow you to avoid anything she throws at you during the boss fight — both figuratively and literally.

Using special throws on the light poles and other big debris around the area will cause QTE clashes that greatly lower Kasane’s crush gauge, just like in the first fight against her. Just be prepared to mash B on Xbox or Circle on PlayStation to win the clash. And if there are still oil barrels around, you can drop them on her head and use Pyrokinesis again for extra damage as you chip away at her crush gauge to land Brain Crush attacks.

One new thing to look out for is that she can also use Brain Field now, just like you. You can’t use Psychokinesis in an enemy Brain Field, but you can use SAS powers. Use Sclerokinesis, Teleportation, and Clairvoyance to avoid as much damage as possible while you wait out the Brain Field. It’ll end automatically after about 40 seconds, so don’t bother taking a risk trying to deal damage to her by getting too close during that time.

That’s everything you need to know about how to beat the third Kasane boss battle as Yuito in Scarlet Nexus. Check out our guide wiki on the game for more tips, tricks, and general info.