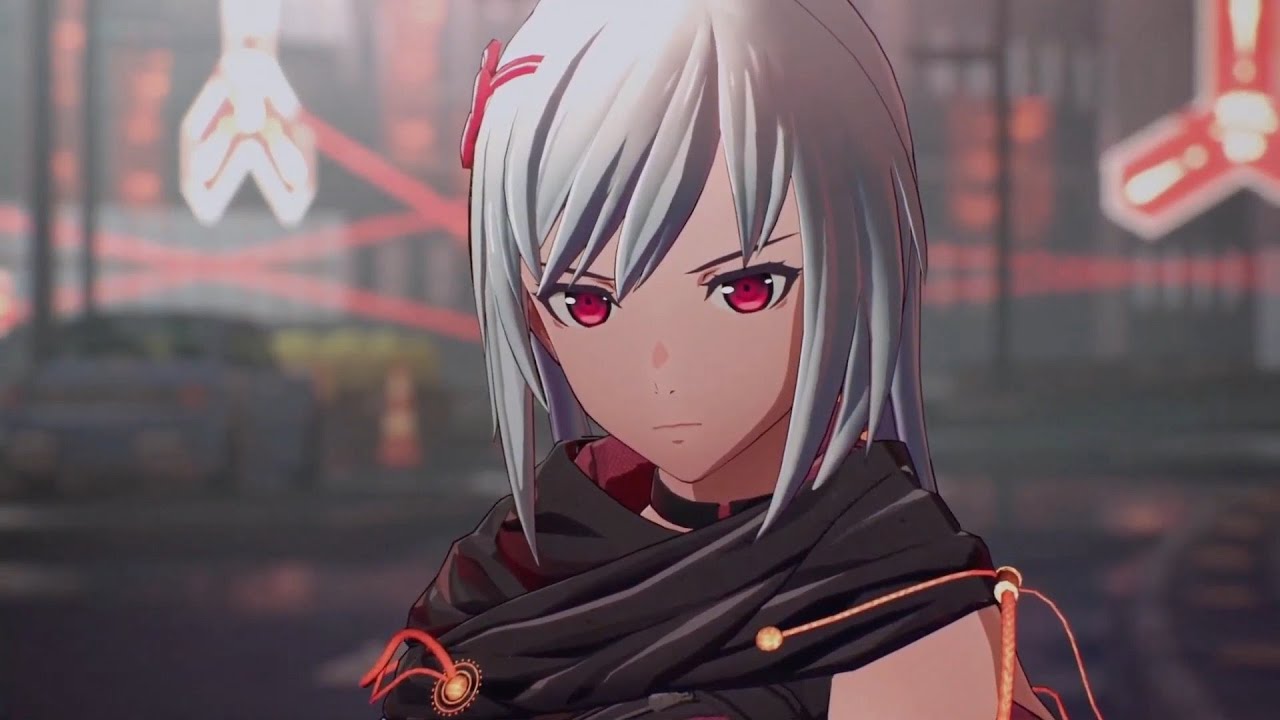 Scarlet Nexus has two different protagonists, and you’re given a choice of which one to play as at the very beginning of the game. Depending on who you choose, you’ll need to fight the other. As Yuito, you’ll be going up against Kasane a number of times, and she can be a tough opponent. Here’s how to beat the first Kasane boss fight as Yuito in Scarlet Nexus.

How to Beat Kasane Randall in Scarlet Nexus (First Fight)

This first fight against Kasane comes during a training exercise between the two platoons, so the stakes aren’t exactly super high just yet. With that said, this is still a difficult one if you’re unprepared. So, first things first, be sure to stock up on as many Light Jelly as you can to heal yourself during the fight.

This is a one-on-one battle, so no teammates or outside powers are available for either of you. Kasane has the exact same Psychokinesis powers that you do, though, so she’ll use it to hurl things in your direction from a distance. When she does this, you can dodge using Circle on PlayStation or B on Xbox at the last second, then send whatever she throws right back at her by pressing R2 or RT. However, she will dodge any objects thrown at her if she isn’t in the middle of an action.

That’s the easy part, though. Kasane’s knives will have you at a disadvantage if you get too close in this boss fight. But you’ll eventually need to get in to perform melee attacks in order to charge your Psychokinesis meter while lowering the yellow crush gauge found below her health. Try to get one or two hits in to bait her flying knife attacks, then dodge out of her range to charge a Psychokinesis throw while she finishes her combo.

Another tip is to look out for special objects on the perimeter of the parking lot that you can throw by holding L2 or LT. These special throws will start quick-time event clashes that significantly lower Kasane’s crush gauge if you’re successful. Continue this little dance of moving in and out of her range until her crush gauge empties. Then, do a Brain Crush attack and deal major damage.

You’ll have to repeat this several times, but that’s the general flow of this Kasane boss fight. She doesn’t have much else to look out for this time since she plays almost exactly like Yuito at this point.

That’s everything you need to know about how to beat the first Kasane boss fight as Yuito in Scarlet Nexus. Have a look at our guide wiki for more tips, tricks, and other info on the game.