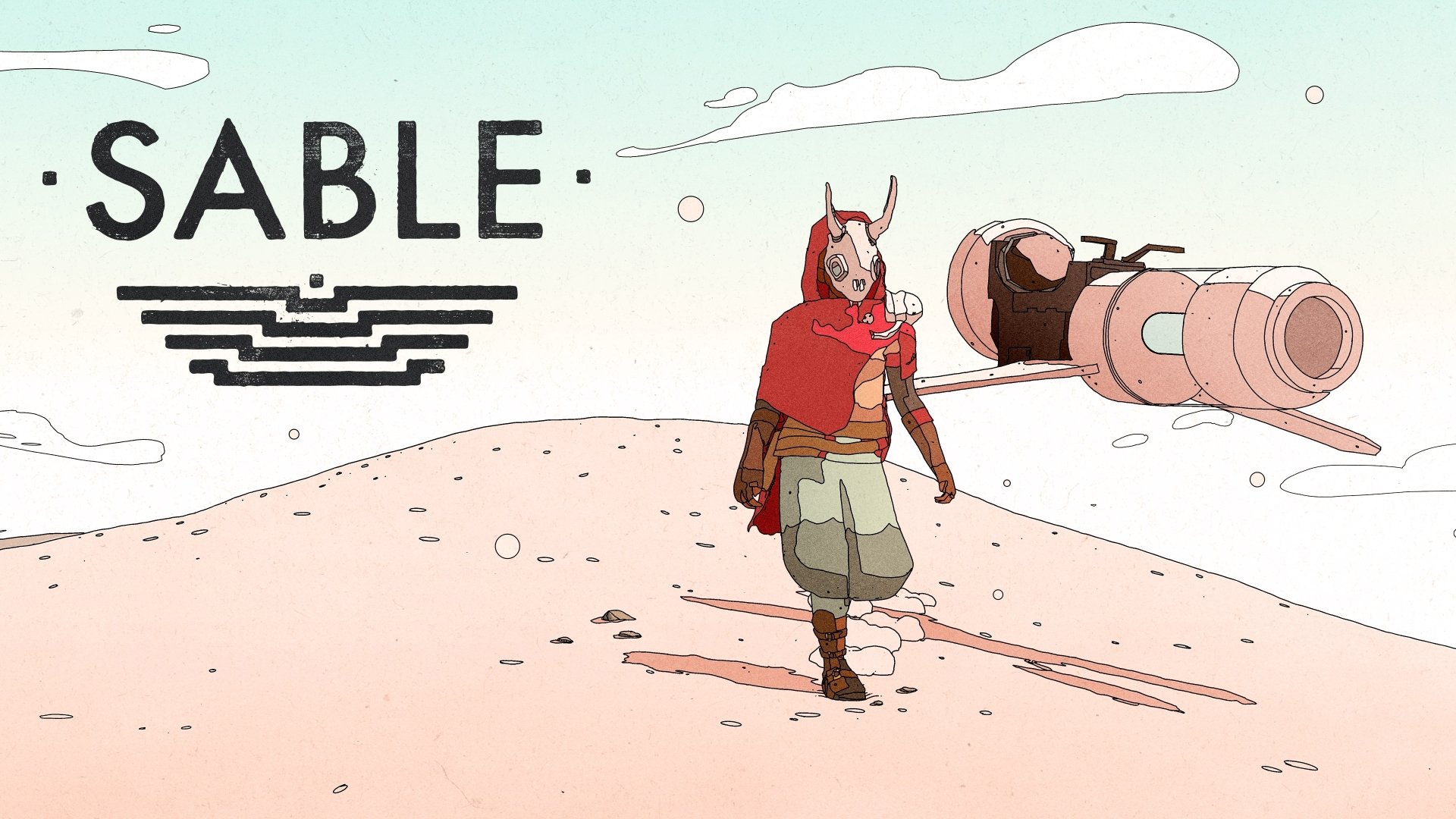 The open-world adventure game is planned to release for Xbox Series X|S, Xbox One and PC on September 23, 2021. And it will also be available on Xbox Game Pass for both Microsoft’s consoles and PC.

Sable was showcased at yesterday’s Tribeca Games Festival event, but today’s extended gameplay video helped show off more of the game’s gorgeous pastel world in all its sun-drenched beauty.

Complementing its unique painterly art-style was some super relaxing music from Korean indie outfit, Japanese Breakfast, who will be composing the title’s official soundtrack. Go ahead and feast your eyes and ears on said gameplay trailer down below:

As you can see, Sable is poised to be a meditative and chill indie arthouse experience with calming, reflective music set in a futuristic sci-fi world gone awry. Here’s the rundown courtesy of the game’s official Steam page:

Embark on a unique and unforgettable journey and guide Sable through her Gliding; a rite of passage that will take her across vast deserts and mesmerizing landscapes, capped by the remains of spaceships and ancient wonders.

Explore the dunes on your hoverbike, scale monumental ruins and encounter other nomads as you unearth mysteries long forgotten and discover who she really is behind her mask.

With its unique art style and original soundtrack by Japanese Breakfast, envelop yourself in Sable’s world and explore everything at your own pace. There is a lot in this world just waiting to be discovered. Do not be afraid. Take the leap.

Explore a rich world, full of remnants of past civilisations.

• Climb, leap, hover, glide – use everything at your disposal to discover every inch of the world in front of you

• Customise your hover bike as you find, or earn, new parts

• Help other clans and nomads that you meet along the way

• Lose yourself in an adventure and find yourself through masks, outfits and other collectables, to represent who you are to those around you…

But what say you? Are you excited to explore Sable’s futuristic sci-fi world when it releases on Xbox Series X|S, Xbox One, and PC on September 23, 2021? Or will you be giving it a miss? Grab your hover bikes and let us know in the usual place down below.

And if you’d like to see more of what was announced during Day 2 of the Guerrilla Collective Live broadcast, feel free to check out the full showcase here.