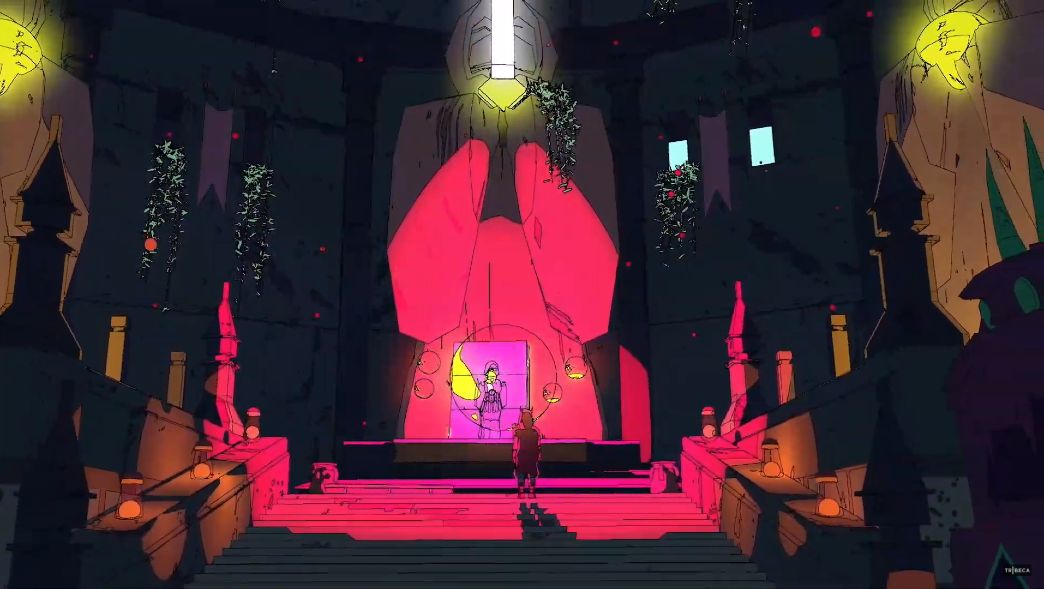 Today, during the Tribeca Games Festival live broadcast, Shedworks showed off an extended look at their upcoming open-world exploration game Sable. In the trailer, we get a bit more background on characters and world that are set to make up this highly-anticipated indie game.

The developers go into depth on what players can expect in Sable in the video, explaining a lot of previously unknown info about the game. The most notable information they revealed is that there is no real danger to the players in the game, as the entire thing has been focused on exploration, describe Sable as being laid-back and character-focused.

Sable is scheduled to release on Sept. 23, 2021, for PC and Xbox Series X/S. For more information, head over to the game’s official website.

If you’d like to see more of what was announced during the Tribeca Games Fest livestream, you can check out our full coverage of the event right here at Twinfinite. We’ve also got plenty of ongoing E3 coverage, so check back to the site for consistent updates for everything you could ever want or need about all of the events that are occurring throughout this weekend.