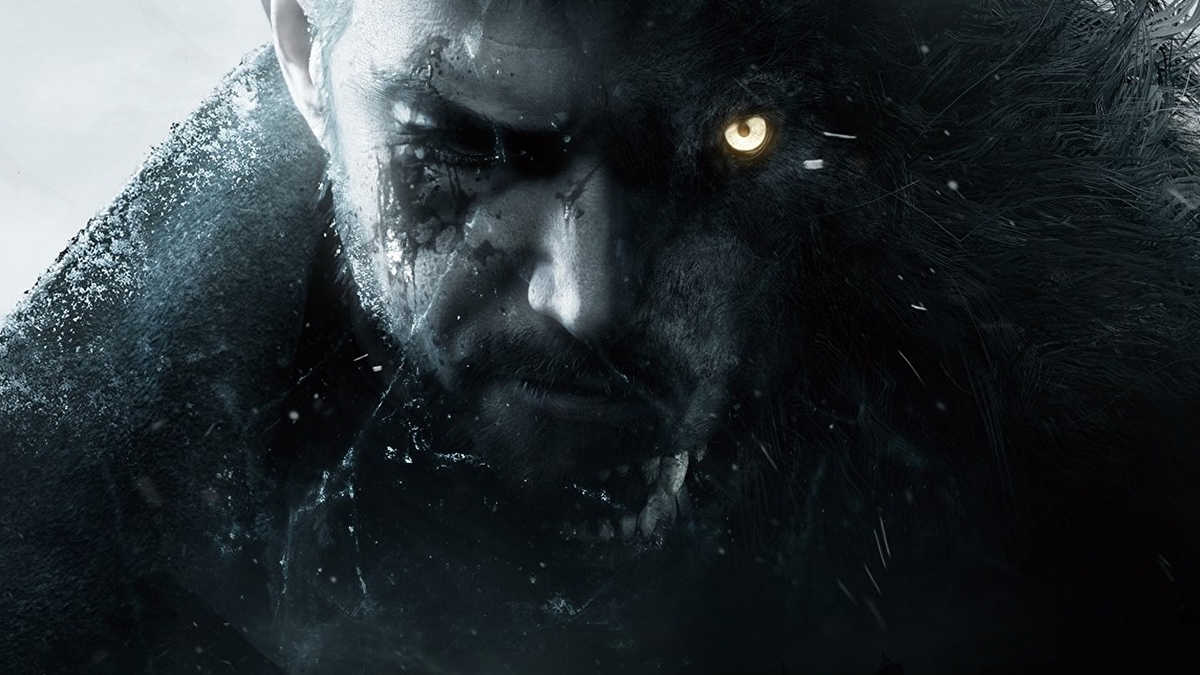 Though it may not have been substantial, there was news to be found about Resident Evil Village and the multiplayer spin-off Resident Evil Re:Verse at E3 2021.

During Capcom’s press conference livestream held on June 14, it was revealed that DLC for Resident Evil Village is currently in development. However, no specifics were given on when the DLC would release, and there was no teaser trailer or footage provided alongside the announcement.

Likewise, Resident Evil Re:Verse was confirmed to be releasing next month across all platforms. Those who purchased Resident Evil Village will still be able to play the game free of charge, and should have access to the title indefinitely for as long as it is available.

The announcement came alongside some teaser footage of the game, but there was nothing new shown for the title to go along with the release window. Likewise, no firm release date has been provided at this time. We’ll update this article accordingly if a release date is provided in the coming days.

The full reveal can be viewed by checking out the archive of Capcom’s press conference here.

The news comes after a busy few months for the Resident Evil franchise. In addition to the release of Resident Evil Village, the series has also been celebrating its 25th anniversary with crossover events. Key among them are STARS-themed gear drops in The Division 2 and the introduction of Nemesis as a monster in Dead by Daylight.

Resident Evil Village is currently available on PlayStation 5, PlayStation 4, Xbox Series X, Xbox One, and PC. For more on all the announcements made at Capcom’s press conference, feel free to check out any of the related articles down below, or stay keyed to Twinfinite. We’ll be writing up coverage on all the announcements, trailers, and reveals made all throughout E3.