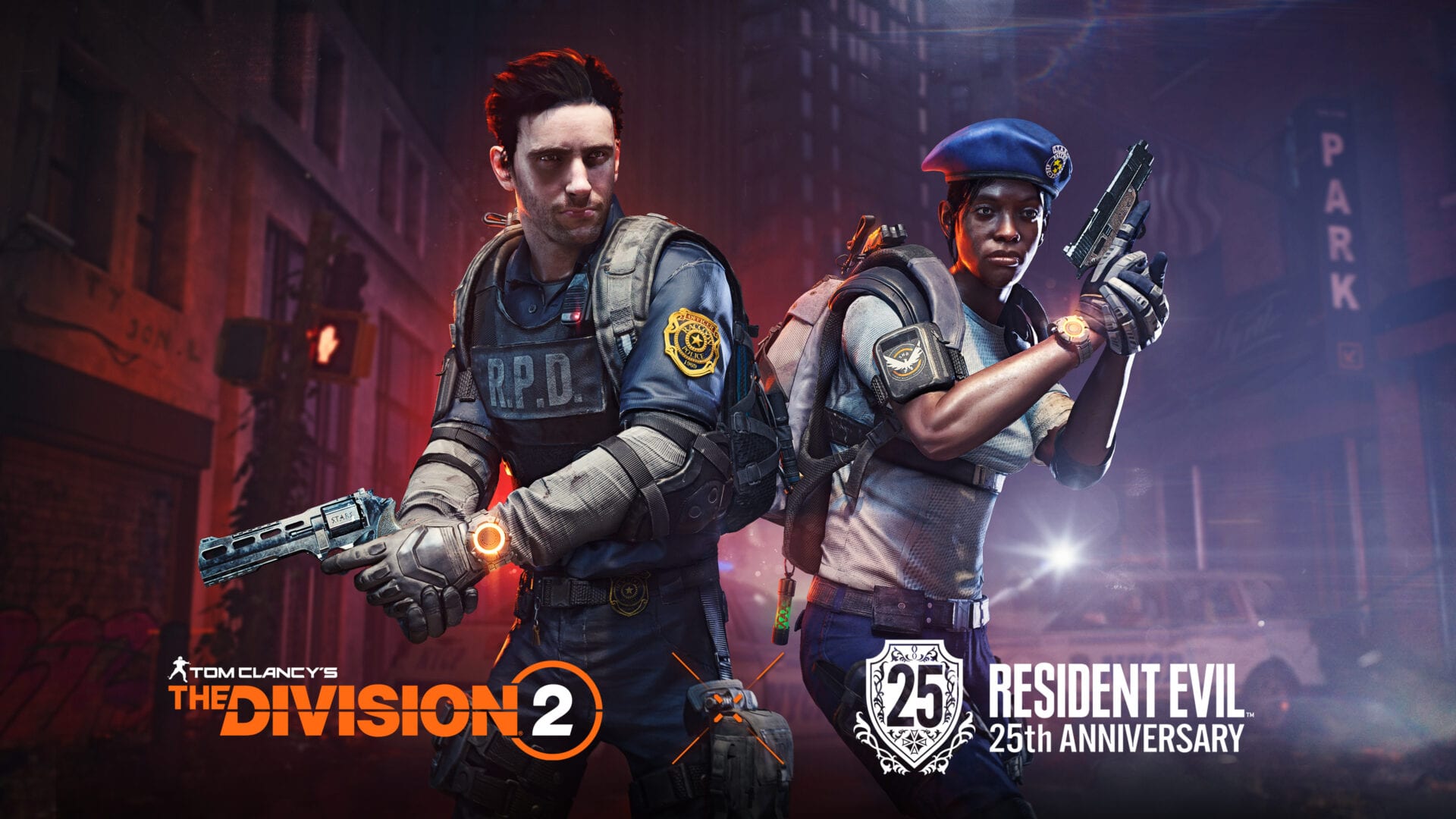 The Division 2 studio Massive Entertainment revealed patch notes for the 12.1 update that adds the limited-time Resident Evil crossover event, next generation support, and other changes.

There will also be seven new back trophies and four patches that can be earned by completing S.T.A.R.S. Support and S.T.A.R.S. Assault projects. These replace the Base of Operations level 40 daily projects with one available each day.

The event itself runs from Feb. 2 to Feb. 15 with keys needed to be spent by Feb. 26, and is only available for players who have completed the expansion Warlords of New York campaign.

The 12.1 update also adds support for 60 FPS at 4K resolution for the PlayStation 5 and Xbox Series X|S, reduces Optimization Station costs by 75% and recipes by 50%, and changes the Reanimated Global Event so the green cloud produced by killing enemies with headshot now heals players and increases outgoing damage rather than harms.

The Division 2 update will be available on PC, PlayStation 4, and Xbox One after server maintenance has concluded on Tuesday, Feb. 2.