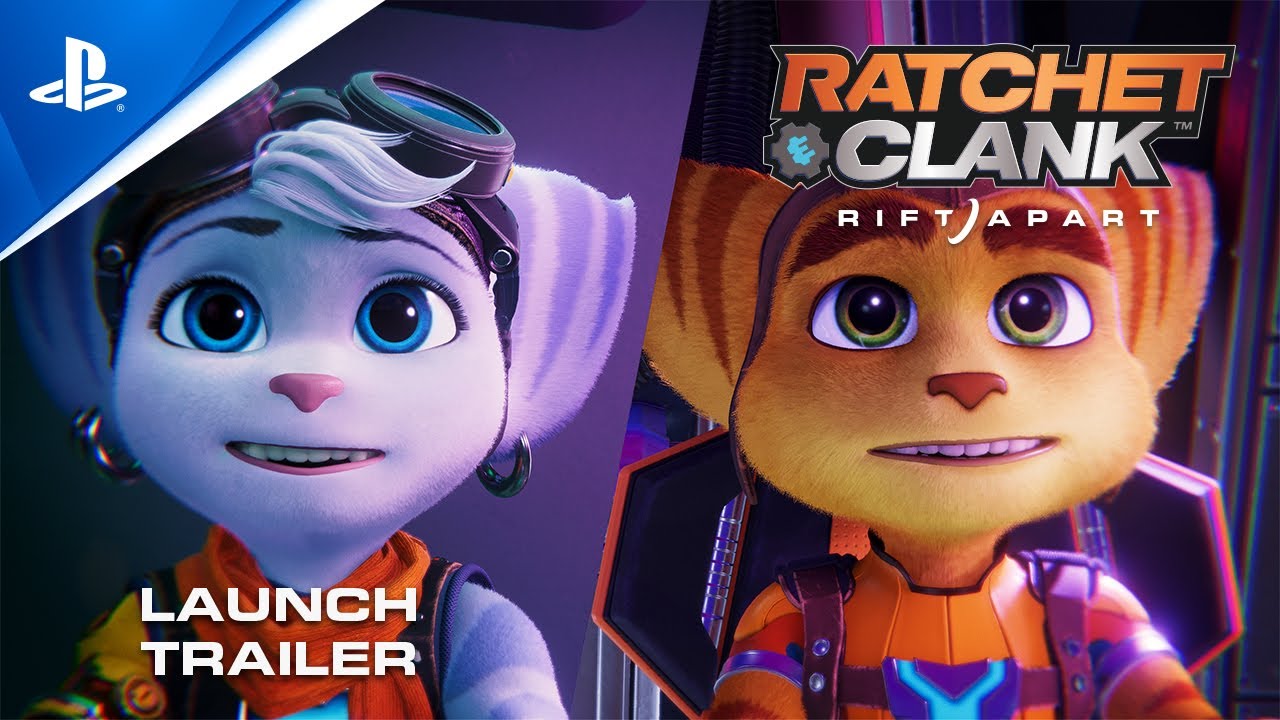 If you needed one final trailer to get yourself hyped about Ratchet & Clank: Rift Apart’s launch later this week then PlayStation has you covered. Just as it has done ever since our very first glimpse of the game, developer Insomniac’s latest action/adventure looks utterly spectacular in a launch trailer that both tees up its epic story and offers yet another glimpse at its thrilling action.

If you’re unfamiliar with the game, you can take a look at the handy feature list below.

Twinfinite has also put together a feature about every way Ratchet & Clank: Rift Apart makes use of PlayStation 5’s various features here.