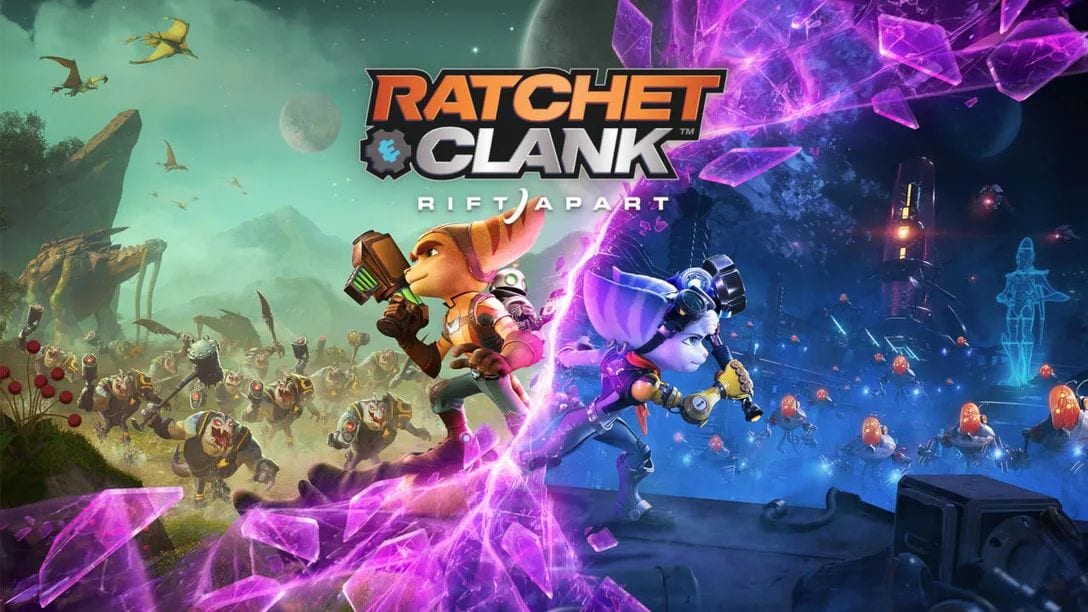 Below you can check out a new trailer, the cover art, the pre-order bonuses, and the digital deluxe edition.

Pre-ordering the game will grant you the The Carbonox armor from Ratchet & Clank: Going Commando and an early-unlock of the Pixelizer weapon, the retro-blaster from the 2016 Ratchet & Clank.

If you’re unfamiliar with the game, here’s a handy feature list. You can also take a good look at the previous gameplay trailer.