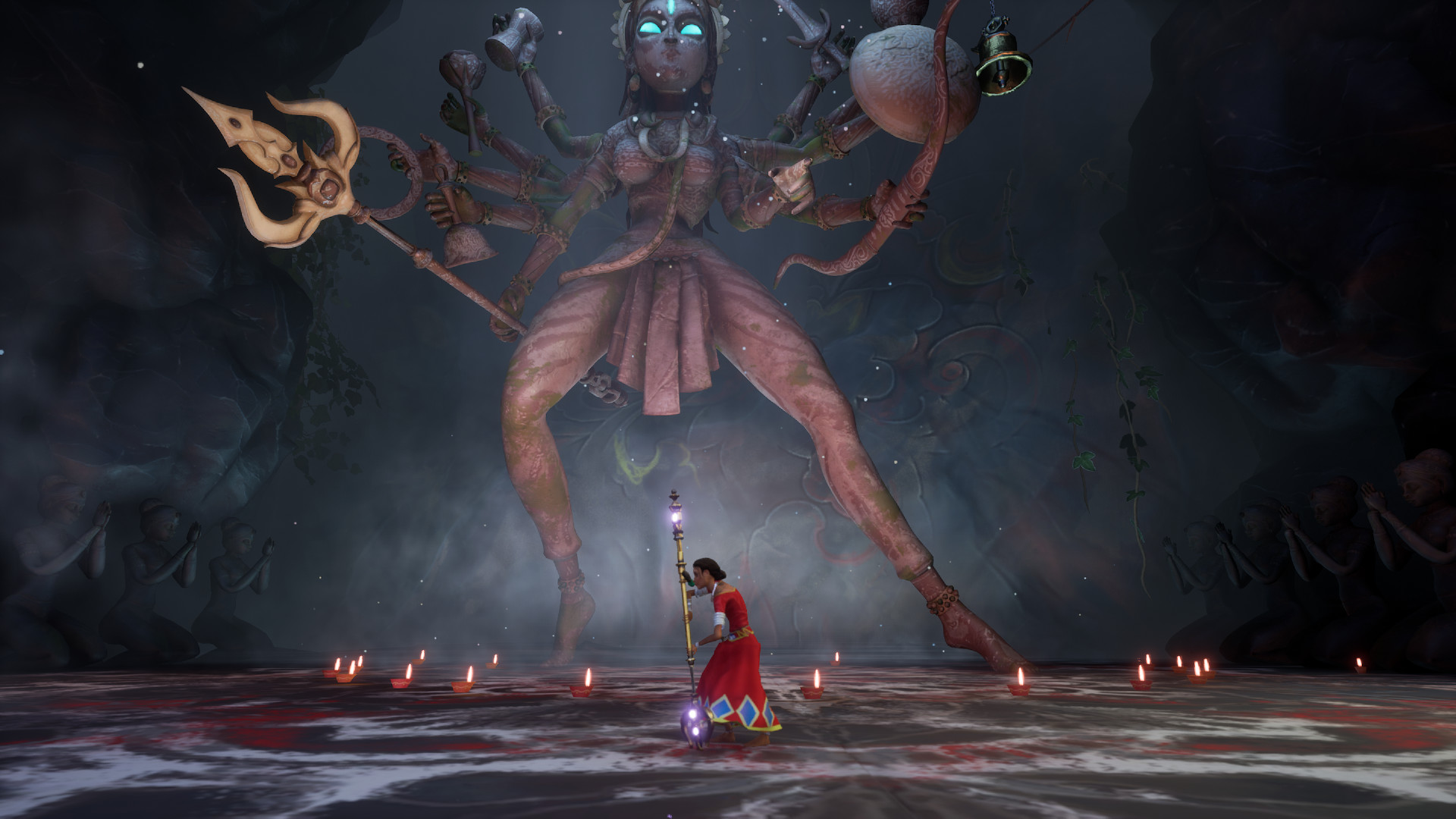 The enhanced edition of the popular game from last year is coming in Q4 20201 for PC (via Steam and GoG), PS4, Xbox One, and Switch.

You can check out the trailer below,

If you’re unfamiliar with Raji Ancient Epic, here’s an official description of the original game:

“The story of Raji: An Ancient Epic begins with the start of a new war between the demons and the gods. Seeking to avenge their defeat in the last great war from a thousand years ago, the demons have challenged the gods who humiliated them and have invaded the human realm, threatening them with extinction.

Thinking that their enemies had been utterly defeated in the last great war, a thousand years ago, the humans had fallen into a false sense of security, forgetting the ways of alchemy, while enjoying the peace. Unable to defend themselves, cities and fortresses fell, leaving the humans at the mercy of the demons.

Amidst the chaos, as cities and fortresses fell, and as young children were abducted from their homes, a young girl named Raji is chosen by the gods to be the sole defender of the human race.”

If you’re curious about the other games showcased during the Guerrilla Collective stream, you can watch the full recording on demand here.