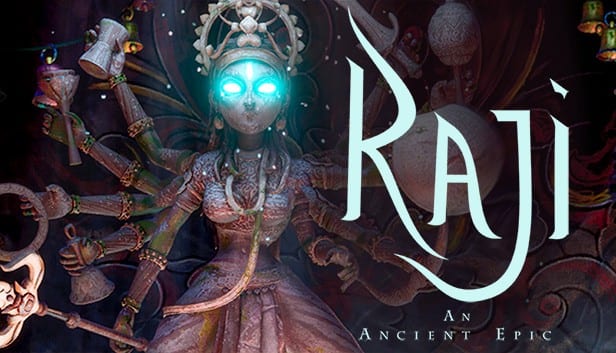 Raji: An Ancient Epic launched in style today during Nintendo’s indie showcase. Its latest trailer marked the occasion with a sequence that highlighted its intriguing setting to full effect, a stylized interpretation of ancient India based on Hindu and Balinese mythology.

For those not up to speed, Raji tells the tale of a young girl, chosen by the gods, stands against the demonic invasion of the human realm and rescue her brother along the way.

As you’ll see below, its gameplay fuses action-platforming with combat, puzzle-solving, and exploration, viewed from an isometric perspective. will experience fluid combat and parkour while mastering divine weapons.

Raji: An Ancient Epic launches today on Nintendo Switch as a timed console exclusive. It will come to PS4, Xbox One, and PC at a later date.