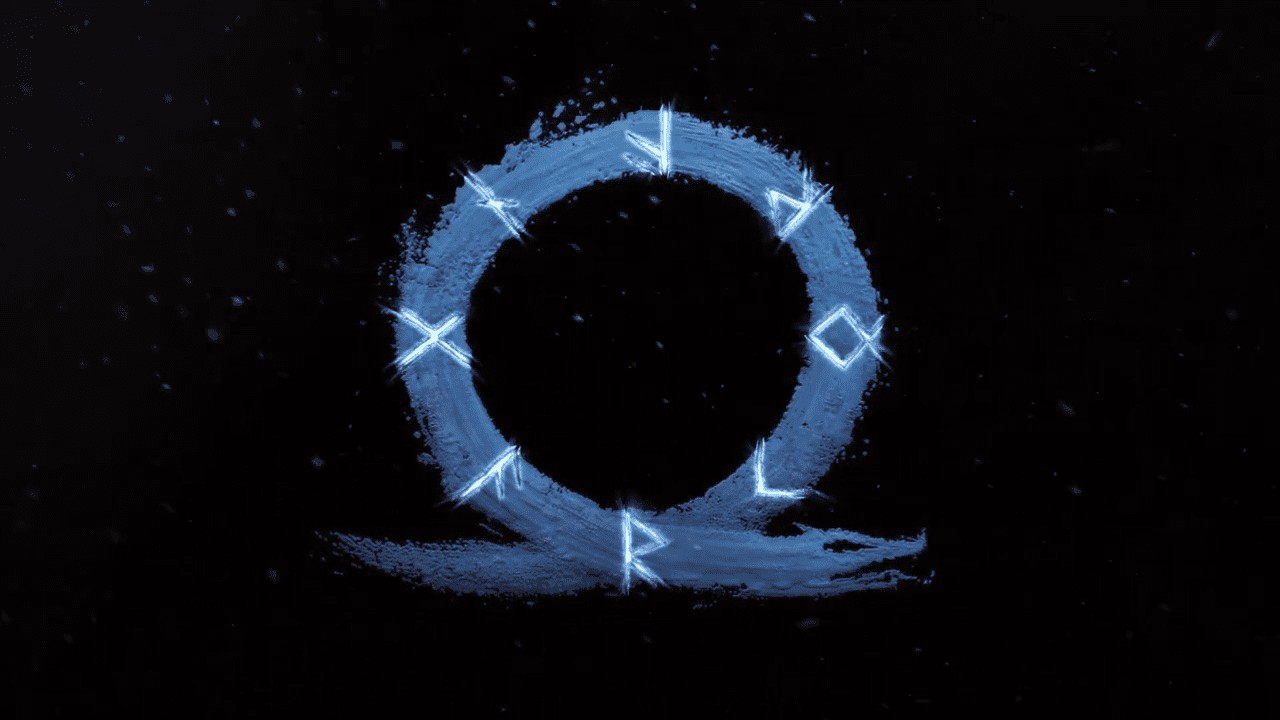 Earlier today, the PlayStation Blog published an interview with Hermen Hulst, PlayStation’s new head of Worldwide Studios. In the article, he goes over the process of taking over the role, including some of the difficult decisions that come alongside it. One of those decisions was that they would be delaying God of War: Ragnarok until 2022.

“The project started a little later,” Hulst said. “So we’ve made the decision to push that game out to next year, to ensure that Santa Monica Studio can deliver the amazing God of War game that we all want to play.

Santa Monica Studio creative director Cory Barlog also had the following to say on Twitter regarding the delay:

Alongside the news of this delay, the interview also confirmed that God of War: Ragnarok and Gran Turismo 7 will be headed to the PS4. This is big news for previous console generation owners, as many speculated these titles would be PS5 exclusives.

Lastly, Hulst also mentioned that he thinks Horizon Forbidden West is “on track to release this holiday season,” though he didn’t confirm the release table exactly.

You can check out the full interview for more details on the delay, Gran Turismo 7, and much more right here. The full audio interview is also available via the blog’s podcast.

For more PlayStation news and gameplay, be sure to check out all of the related content below. Those articles include new controllers, PlayStation Plus, Horizon Forbidden West, and much more.