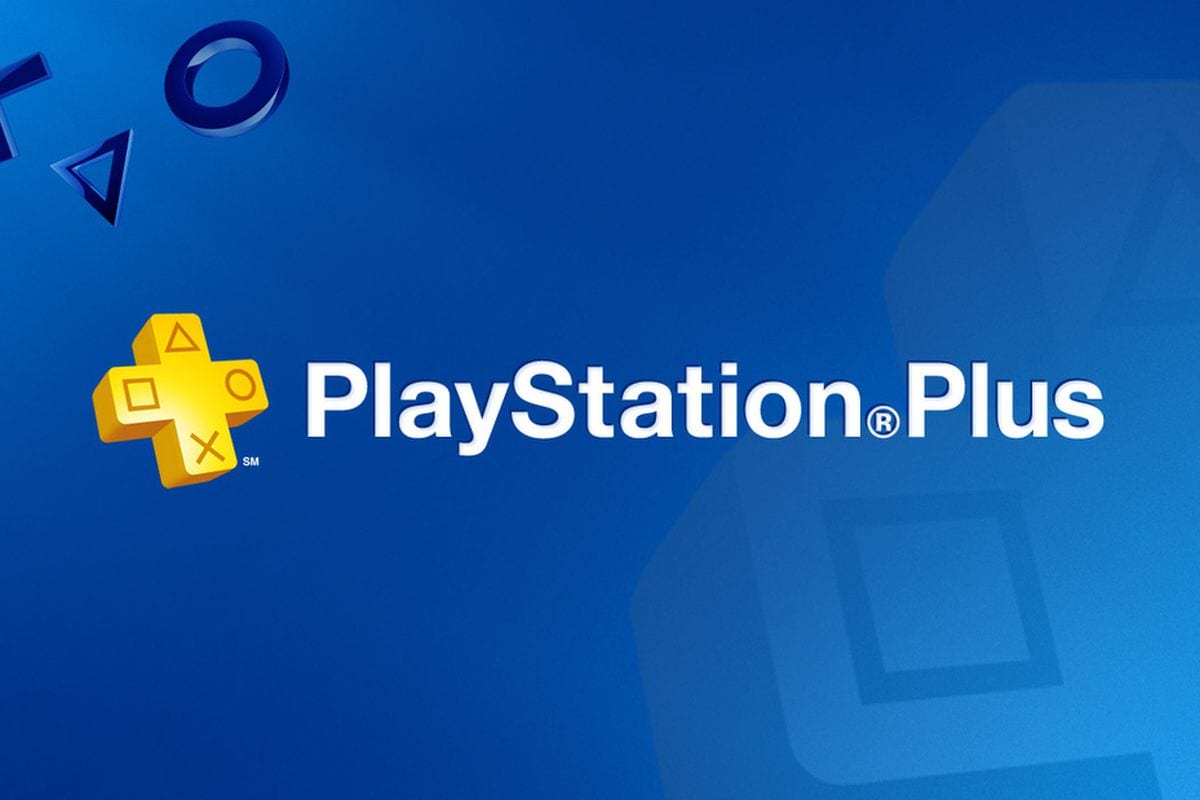 Today Sony Interactive Entertainment announced the games that will be granted to PlayStation Plus subscribers in June 2021 at no additional cost.

If you’re unfamiliar with any of them, here’s an official description for each. It’s worth mentioning that while Operation: Tango and Star Wars Squadrons will be available to grab to PS Plus subscribers until July 5 (starting on June 1), Virtua Fighter will stay in the lineup longer, until August 2.

Team up to save the world in this cooperative spy adventure, challenging you and a friend to join up online** to complete dangerous missions across the globe in a high-tech near-future world. Combine skill sets from different points of view – playing either Hacker or Agent – to overcome asymmetrical challenges, working in tandem with only your voice to link you. Teamwork is crucial, and communication is key! Note: Operation: Tango requires both players to have access to a working microphone.

Sega’s iconic one-on-one battler gets a feature-rich remaster, overseen by Yakuza and Judgment developer Ryu Ga Gotoku Studio. Debuting on PlayStation Plus and PlayStation Now, both Virtua Fighter veterans and newcomers will be able to test all-new online modes such as ranked matches, tournaments and leagues, while enjoying overhauled visuals and redesigned UI. There’s no better way to enjoy this groundbreaking fighting series.

Master the art of starfighter combat in frenetic multiplayer space dogfights, and learn what it means to be a pilot in a thrilling Star Wars single-player story set after the events of Return of the Jedi and seen from alternating perspectives of two factions. The New Republic fights for freedom. The Empire demands order. Take control of iconic craft such as the X-wing and TIE fighter, customize loadouts and cosmetics, divert power between weapons, shields and engines while immersing yourself in the cockpit. You’ll also have the option to play the entirety of the game in virtual reality on PS VR!

It’s worth mentioning that you still have a few days to add May’s lineup to your collection before it goes the way of the dodo.