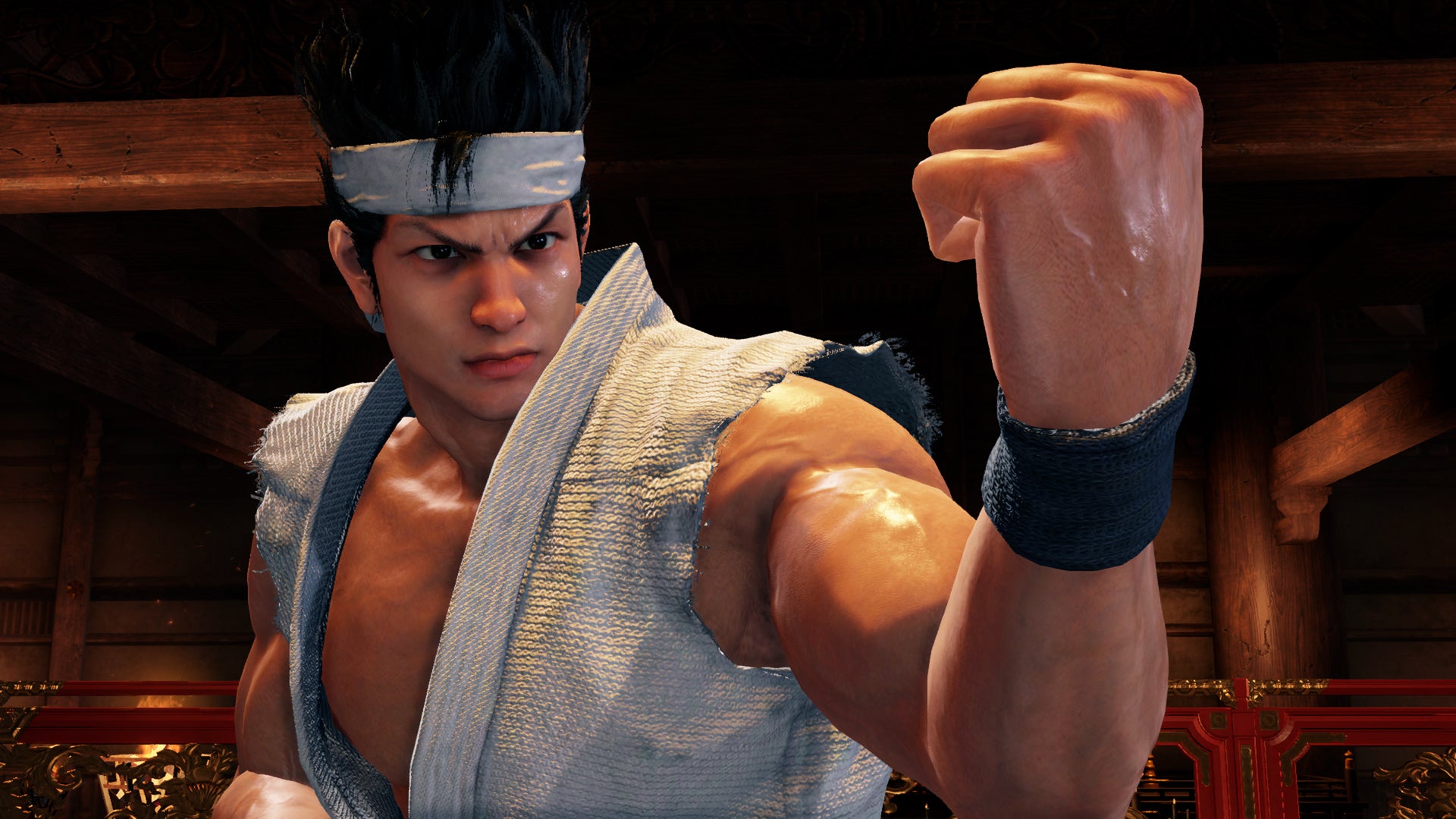 Earlier today, IGN revealed that the dormant franchise Sega had been teasing a return for is none other than Virtua Fighter. The next title in the series will be called Virtua Fighter 5 Ultimate Showdown and is set for release next week, June 1, exclusively for PS4.

Virtua Fighter 5 Ultimate Showdown is a remake of the 2006 version of the game that released PS3 and Xbox 360, Virtua Fighter 5. Just about everything about the game is getting repolished, as the team of Sega AM2 and Ryu Ga Gotoku Studios will be developing it using the Dragon Engine.

Some of the changes fans can expect to see include updated visuals and gameplay, new music for each stage, a brand new UI, new lighting and shaders, and an entirely new opening cinematic. There will also be plenty of online features added via Virtua Fighter 5 Ultimate Showdown, allowing players to participate in 16-play round-robin online tournaments both publically and privately.

Alongside this new tournament system, spectator mode and an improved lobby system that features communications tools are also going to be added to the game. To check out the changes for yourself, be sure to watch the video below, as it shows off plenty of gameplay fans can expect when the game comes out next week.