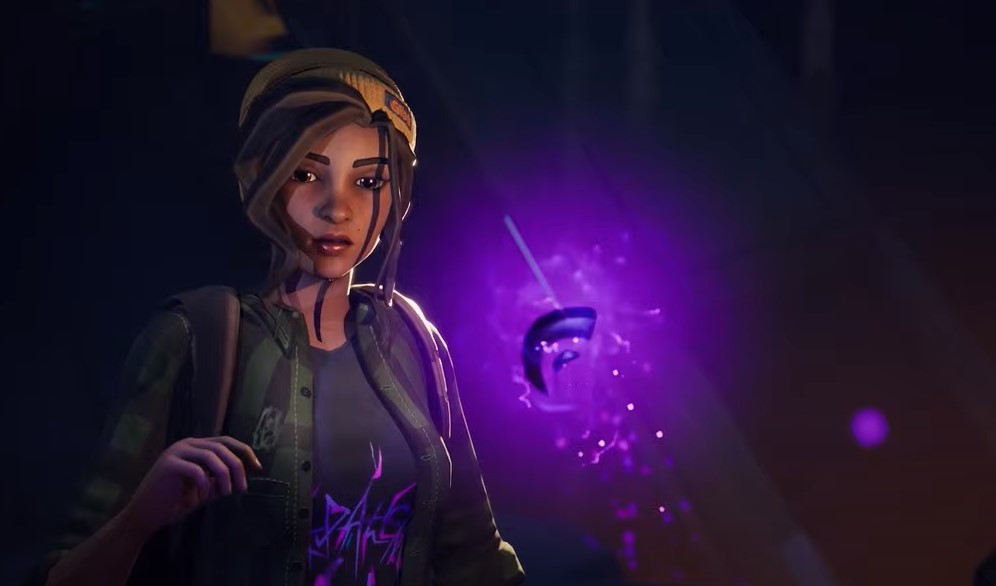 Today, during the Guerrilla Collective livestream, Stormind Games released a new trailer for the upcoming hack ‘n’ slash title, Batora: Lost Haven. The short video showcase featured a handful of gameplay features along with combat against enemies and a couple of bosses.

The Sci-Fi world in Batora spans multiple planets, each with their own distinctive environments. In the trailer, we saw sandy environments, a snowy location, an underwater location, and a Japan-inspired area with cherry blossoms and futuristic pagoda-style buildings.

There will also be a karma system that will let each player shape the story in their own way. It’s unclear how much freedom you’ll have to make choices throughout the game, but we see one interaction where the player has a binary choice of taking the Trial of Wisdom or Trial of Might.

Next, we got a short look at how you can use physical or mental skills to get around obstacles. The player used their mental powers to roll a stone onto a switch that opened a gate, then they avoided a spike trap by dodge rolling past the obstacle.

The combat in Batora is a combination of traditional hack ‘n’ slash and twin-stick shooters. You can either get up close and personal with your enemies or launch magical attacks from a distance.

And this battle system will need to be mastered in order to take on the tough-looking boss fights. These giant monsters look like they pack a punch. And at the same time, there are even environmental hazards to look out for like spike traps in the boss arenas.

If you can’t get enough game reveals, then check out the rest of the Guerrilla Collective stream right here or down below.