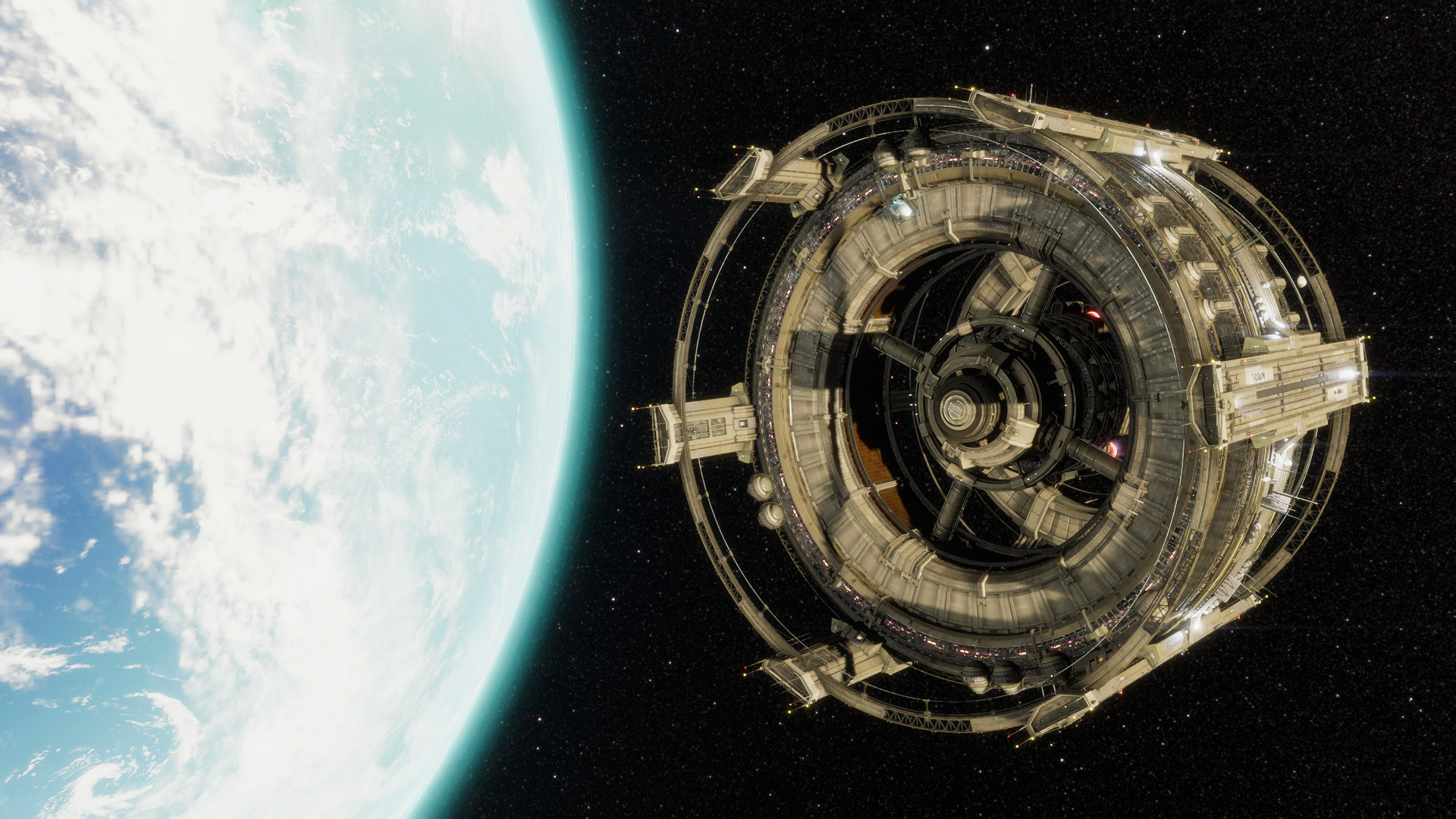 The PC Gaming Show live stream just revealed a brand-new settlement management game called Ixion. The game is being developed by Bulwark Studios and published by Kasedo Games, and it’s all about strategy and survival in outer space. It’s planned for a PC release in 2022.

Players are authorized by the DOLOS Aerospace Engineering Corporation (AEC) to take control of the Tiqqun space station as it tries to sustain life in space while looking for the next home for humanity. The space station will need to be maintained by researching new technologies, unlocking new areas, and keeping the power flowing while managing the population.

If you’re interested in IXION, you can sign up for updates right here on its official page. It can also be wishlisted on Steam right now.

You can check out the full recording of the stream on the Twitch channel or YouTube channel to see more of what was shown off during the PC Gaming Show live stream. You will be able to see any of the many trailers and announcements that you may not have had the chance to see during the presentation. The full recording will let you have a look at everything that was showcased during the event today.