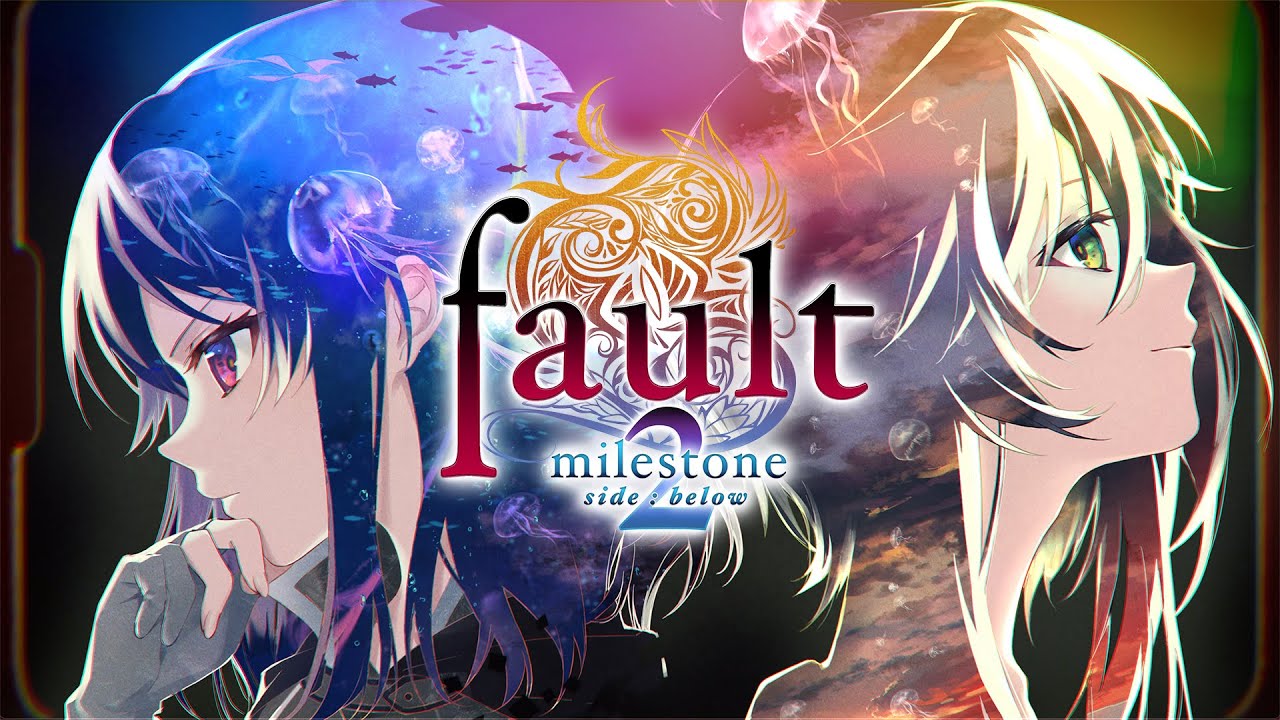 Today Alice in Dissonance released a new trailer of its upcoming visual novel fault – milestone two side: below.

The game was originally announced in 2020 and then delayed to spring this year. Now it has been delayed once more to the fall of 2021.

Here’s an explanation shared by the developer:

“We planned on Q1 and we hoped for spring/summer but it’s taking a bit longer than expected. Sorry, we’re really bad at guessing these time frames, but the game IS coming along quite nicely and we are 100% confident this won’t turn out like StP where we’re stuck in the water. It will come this year (2021), so please just hold on just a bit longer!”

You can watch the trailer itself below.

Theoretically, the game was announced for PC, PS4, and Nintendo Switch, but this trailer only had the PC and Switch logos at the end. The Japanese trailer also has the PS4 logo in the thumbnail but not at the end. Alice in Dissonance has not yet commented on this to my knowledge. During the Indie Live Expo that aired earlier today, the game was also mentioned as releasing for PC and Switch.

If you’re unfamiliar with the series, you can read an official description of the original fault – milestone one below.