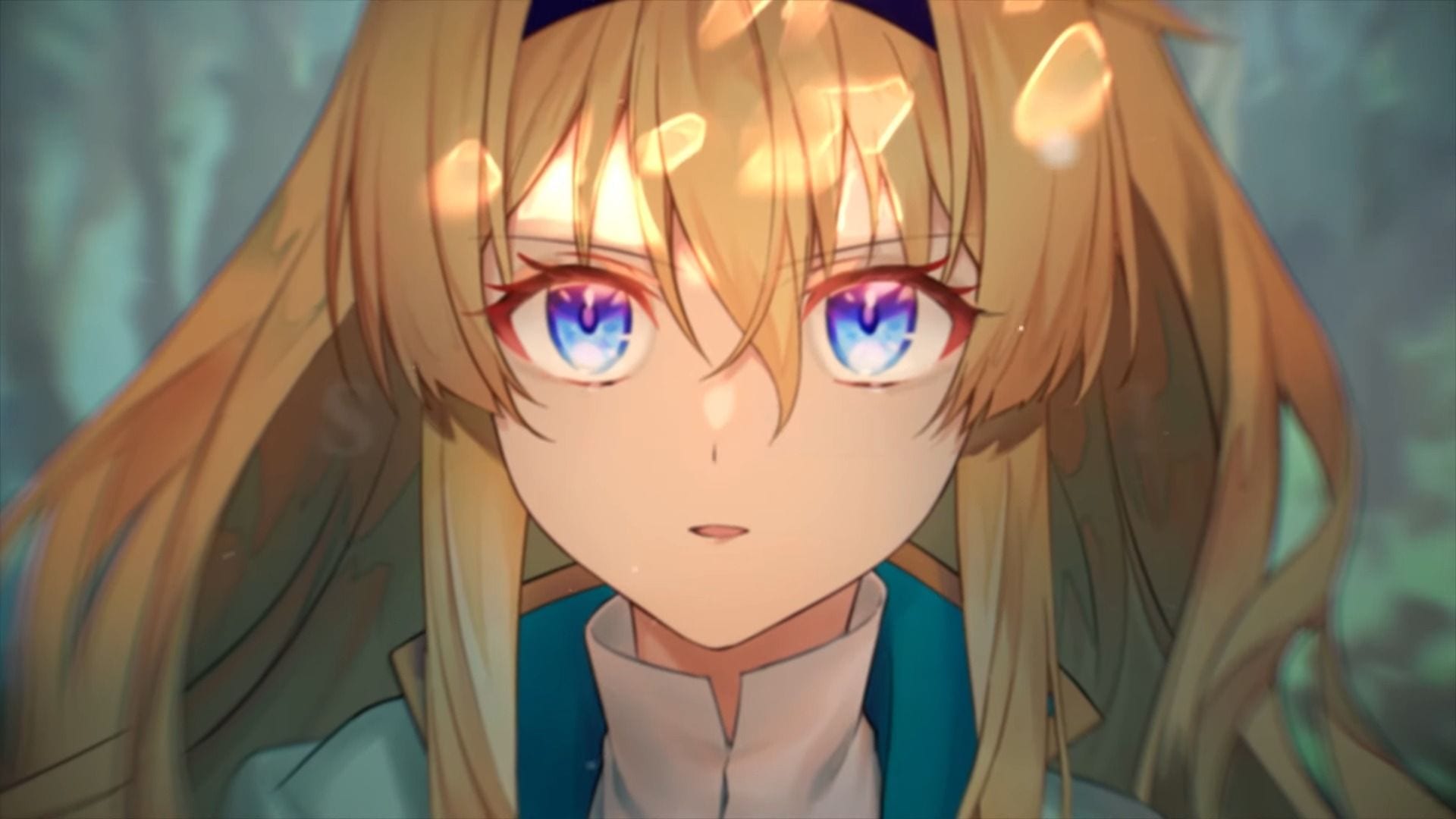 Developer Alice in Dissonance has news to share about its upcoming visual novel fault – milestone two side: below.

We learn that the next chapter of the series is now slated to spring 2021. Previously, it was announced with a 2020 release window.

That being said, we get a new trailer, which you can enjoy below.

If you want to see more, you can also check out the previous trailer from June.

It will release for PC, PS4, and Nintendo Switch.

If you’re unfamiliar with the series, you can read an official description of the original fault – milestone one below.