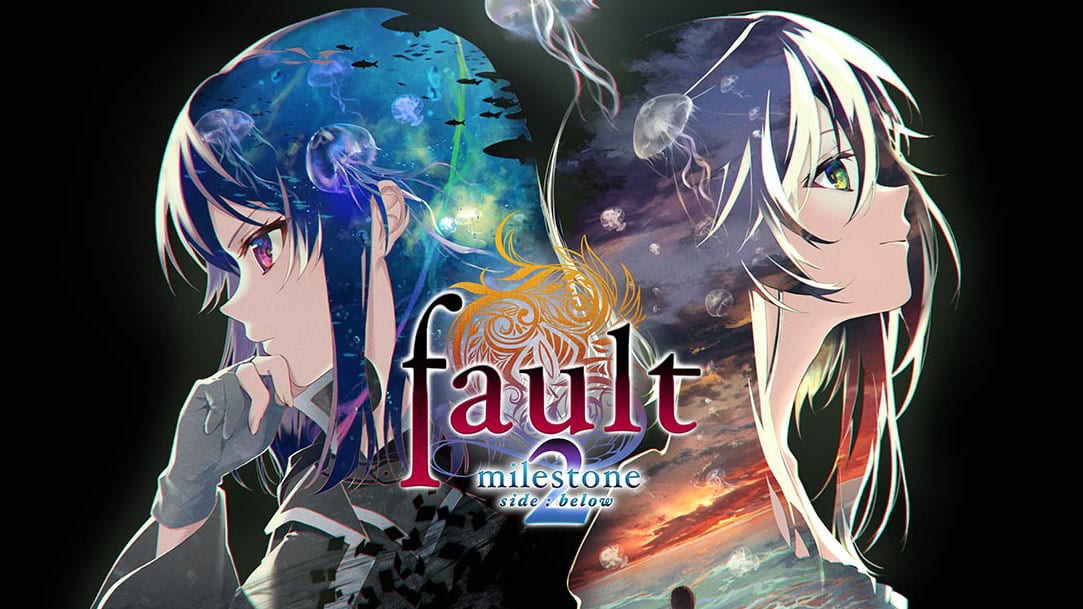 Developer Alice in Dissonance revealed the next chapter of the fault visual novel series with fault – milestone two side: below.

The upcoming game was showcased during the Bitsummit Gaiden celebrations and should come within 2020 for PC, PS4, and Nintendo Switch.

We also get to see the first teaser trailer, that you can watch below, no pun intended.

In other news from the developer, the prequel Silence the Pendant will be put on hiatus for the time being. Alice in Dissonance will return to it when they have the ability to work on a project of that scale. In the meanwhile, the studio will focus on milestone two side: below.

Incidentally, the series is heavily discounted as part of the Steam summer sale, so if you’re not familiar with it, you can grab it now on the cheap.