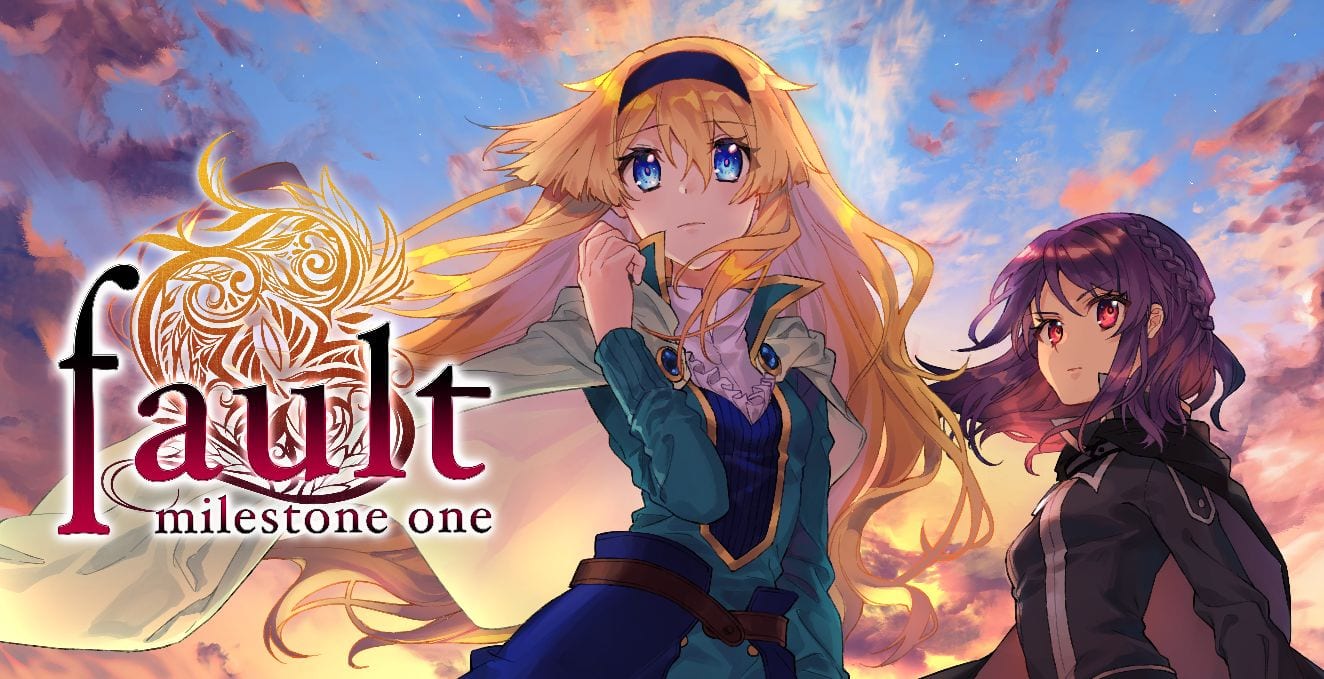 The game, developed by ALICE IN DISSONANCE is coming to a Nintendo Switch near you on October 3, 2019.

Fans who don’t have a Switch need not worry, as releases on PS4 and PS Vita are also coming, albeit they don’t have launch dates just yet.

When the console version was announced back at E2 2019, they were given a “fall 2019” release window, so we’ll have to wait and see,

In the meanwhile, you can enjoy the trailer below

If you’re unfamiliar with the game, here’s an official description, directly from Sekai Project:

If you just want to play the game and have a PC handy (it doesn’t even need to be that powerful), fault – milestone one is already available on Steam.