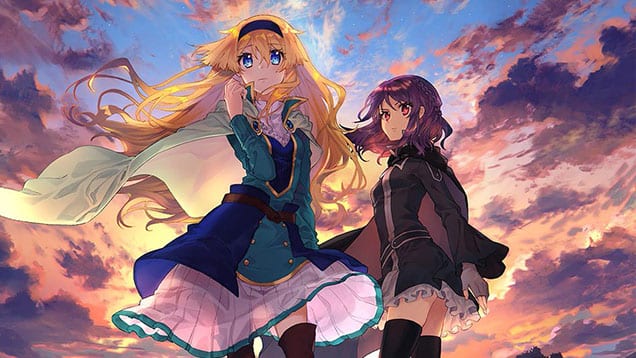 Today Sekai Project dropped its E3 2019 announcements, and there is plenty to enjoy for both Nintendo Switch and PS4 fans. There is even good news for those who still love the PS Vita.

Plenty of visual novels are coming to all three consoles:

Heart of the Woods will come early next year for Nintendo’s console. Root Double -Before Crime * After Days- Xtend Edition will be released for Switch in the winter.

fault milestone one by Alice in Dissonance will release for Switch in the summer, with PS4 and PS Vita versions coming in the fall.

The full World End Economica series by Spicy Tails will also come to Switch alongside PS4 and PS Vita in the winter.

Narcissu ~Lumière éternelle edition~ will launch on PS4 and Switch by the end of the year.

Lastly, Undead Darlings ~no cure for love~ by Mr. Tired will release for PS4 at the end of 2019.

On top of that, two more titles finally have release windows for PlayStation VR: Tokyo Chronos by Studio MyDearest will release in August, while Project LUX by Spicy Tails will come this month.

Alongside the announcements, we also get trailers for three of the visual novels mentioned above. You can watch them below.