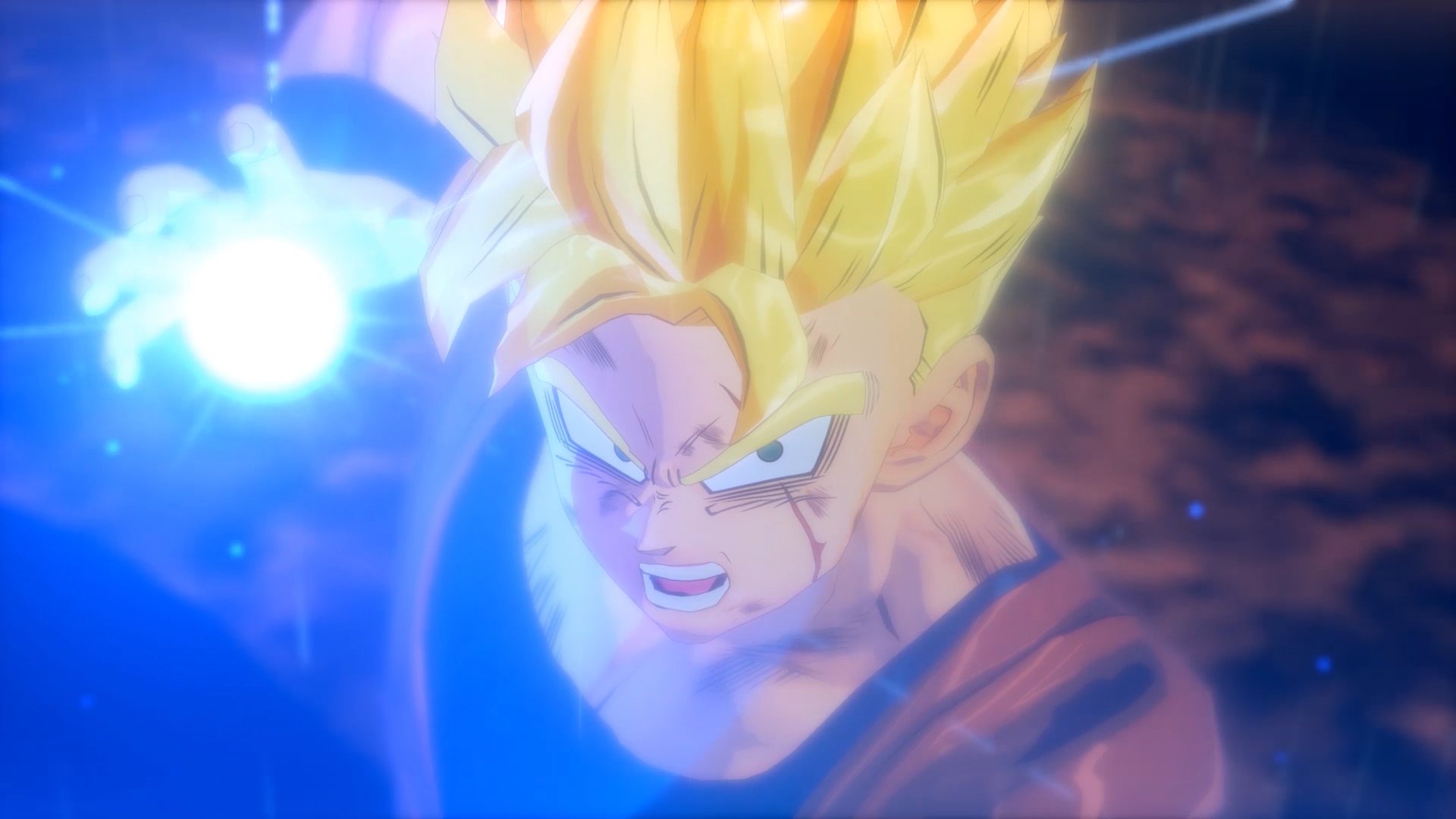 The DLC, titled “Trunks: The Warrior of Hope” will launch on June 11 for PS4, Xbox One, and PC. It was originally announced in March.

We already know that it’ll focus on Trunks’ apocalyptic future, bringing quite a new (and likely darker) perspective to the franchose.

We also get a gameplay trailer showing a battle between Gohan and Android 17 and 18.

If you’d like to learn more about Dragon Ball Z Kakarot, you can read our review and an official description below.