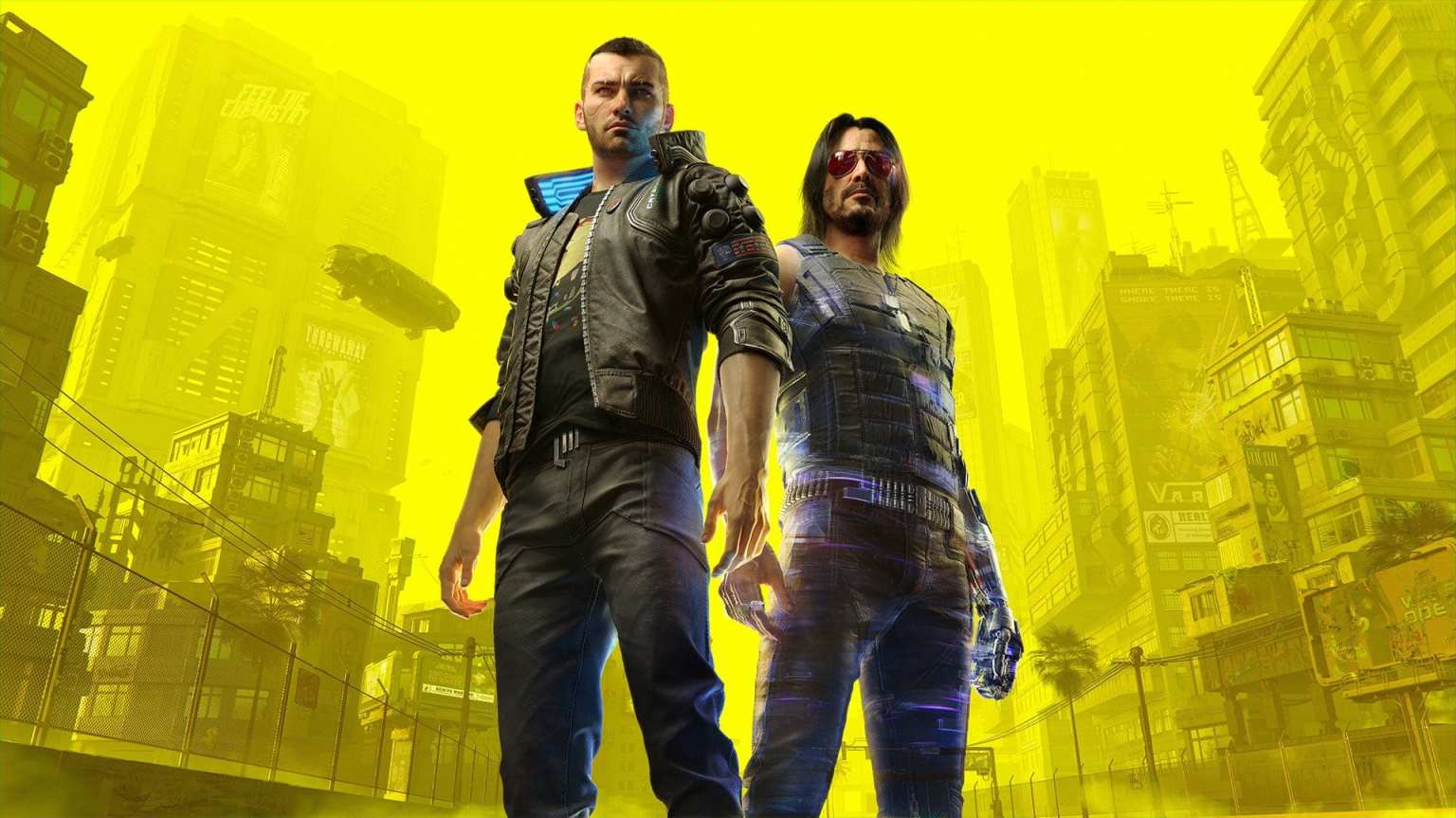 CD Projekt Red’s futuristic first-person shooter Cyberpunk 2077 has been relisted on the PlayStation Store six months after it was removed due to extreme performance issues.

While the announcement tweet from Sony said that the game is best experienced on a PlayStation 4 Pro and PlayStation 5, the official PlayStation Store listing has an importance notice at the top of the information section:

“Users continue to experience performance issues with this game. Purchase for use on PS4 systems is not recommended. For the best Cyberpunk experience on PlayStation, play on PS4 Pro and PS5 systems.”

Cyberpunk 2077 originally launched on Dec. 10, 2020 for PC, PlayStation 4, and Xbox One. While all versions suffered from numerous bugs and technical issues, the console versions had such poor performance that Sony removed the game from its digital store a week after launch and CD Projekt Red’s post-launch support would be monitored by UOKiK, Poland’s Office of Competition and Consumer Protection.

Since the removal, the studio has released a few updates to the game, the most recent being last week, though have been focused on fixing bugs and improving performance. The studio also reiterated today that the game will receive a free next-gen update for PlayStation 5 available for all PS4 owners in the second half of 2021. It will also be available for Xbox Series X|S owners as well.