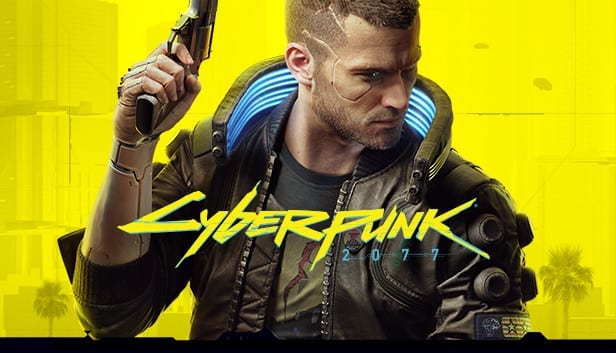 CD Projekt Red’s commitment to fixing Cyberpunk 2077’s poor performance on PS4 and Xbox One will be monitored by UOKiK, Poland’s Office of Competition and Consumer Protection, which has the authority to fine the company up to 10% of its yearly income should its obligations not be met.

Those obligations allude to the developer’s pledge to release two major patches in January and February. Further, the extent to which it follows through in offering refunds to unhappy customers across PlayStation, Xbox, and PC platforms.

“We are asking the company for explanation regarding problems with the game and actions taken by them. We will check how the developer is working on patches or solving issues preventing playing on various consoles, but also what steps [the company] is planning to take regarding people [who requested refunds] and are not happy with their purchase because they can’t play the game on owned hardware, despite assurances by the producer.”

Notably, UOKiK’s report indicates that even CD Projekt Red’s efforts thus far to issue refunds may not be deemed satisfactory, which could ultimately mean it’s forced to pay a maximum fine on top.

Other potential measures include a proposed digital compensation scheme for Polish customers who purchased Cyberpunk 2077 for previous generation hardware, though it’s unclear how that would be issued or administrated.

Cyberpunk 2077 launched on Dec. 10, and despite its many performance issues still sold around 13 million copies according to the developer’s own estimates.