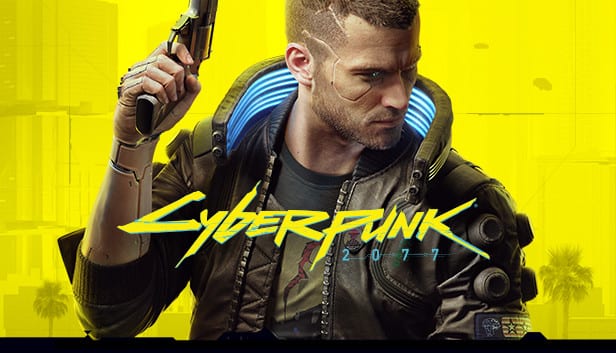 Developer CD Projet Red has dismissed a lengthy allegation posted on the GameFAQs board last week by an individual claiming to be an employee of the company.

The thread, which has since made its way onto Reddit, makes some very bold claims about the various strategic decision’s made by the studio’s upper management ahead of Cyberpunk 2077’s launch:

“CDPR hurt themselves to keep investors safe and sound. Now devs are hearing plans of a “No Man’s Sky” style comeback due to late June. The first two patches should come out mid-March, despite what’s been said by top execs.

There will be major departures from the studio in the coming months. Dev morale is on an all time down and Sony is roasting our asses due to the gigantic volume of refund requests. There will be a meeting today with Sony execs to figure out a way to compensate players threatening with legal action. Sony Japan is especially furious.”

It goes on to suggest that large areas of the game were cut during development, too, in addition to rambling about other features of the game supposedly missing from the final product.

In all honesty, it reads more like a giant rant from a disgruntled fan as opposed to anything to be taken at all seriously. Still, the thread has gained traction to such an extent that CDPR issued the following response on Twitter:

Normally we don’t comment on rumors but this time we wanted to make an exception as this story is simply not true.https://t.co/JuOTY2qJbM

Cyberpunk 2077 launched on Dec. 10 to a mixed critical reception as the game’s solid gunplay and storytelling was mired by consistent performance issues and bugs. Twinfinite reviewed a later build of the game on PS5 following two “Hotfix Patches” and scored it 4/5.