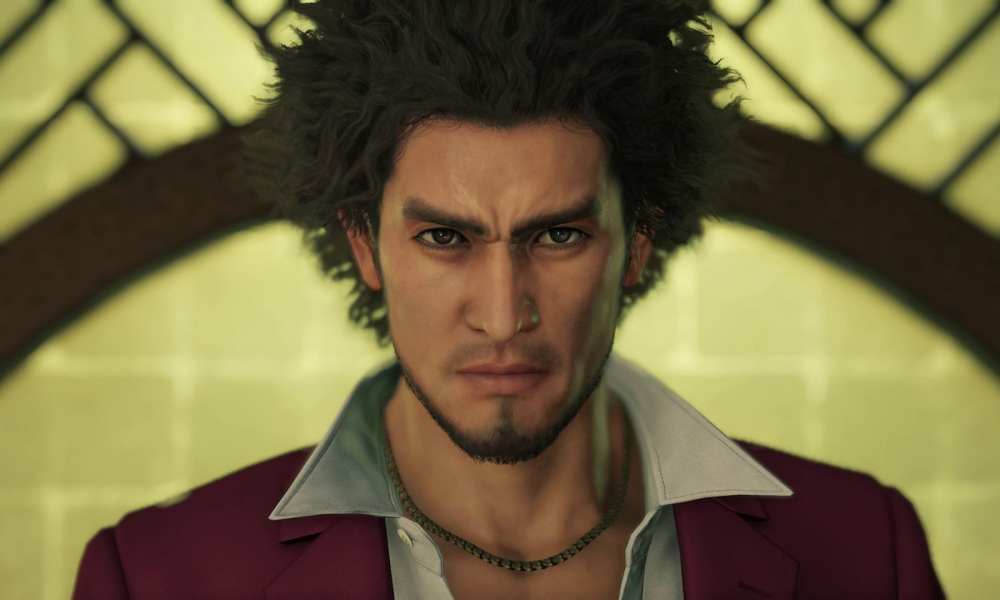 Today, in an interview with IGN and alongside the announcement of Lost Judgment, Yakuza series creator Toshihiro Nagoshi revealed that the genre shift that was ushered in with Yakuza: Like a Dragon will be sticking around.

Yakuza, which traditionally has been an action game, will now evolve into a turn-based RPG series. This shift will be coupled with further development of the Judgment series, which will carry on the action brawler gameplay that the Yakuza series has been known for up to this point.

Here’s what Nagoshi and producer Kazuki Hosokawa confirmed to IGN:

“The Yakuza series has been transformed into a turn-based RPG. On the other hand, over the year, Ryu ga Gotoku Studio has accumulated resources and know-how of making flashy and exhilarating action games that are effortless to enjoy. We decided that we should let our signature action gameplay live on through Lost Judgment.”

While Yakuza: Like a Dragon was well-received by fans and critics alike, at the time, it was fair to assume that this was to be some kind of spin-off or experiment. Either way, whether it was or wasn’t designed to be one-off at the time, it appears like Nagoshi and Hosokawa were pleased with how everything turned out and have committed to doing more of it.

It will be interesting to see how fans react to the news that the change is permanent and that Lost Judgment will be carrying the torch when it comes to the Yakuza universe’s brand of combat. What do you think? Let us know in the comments below.