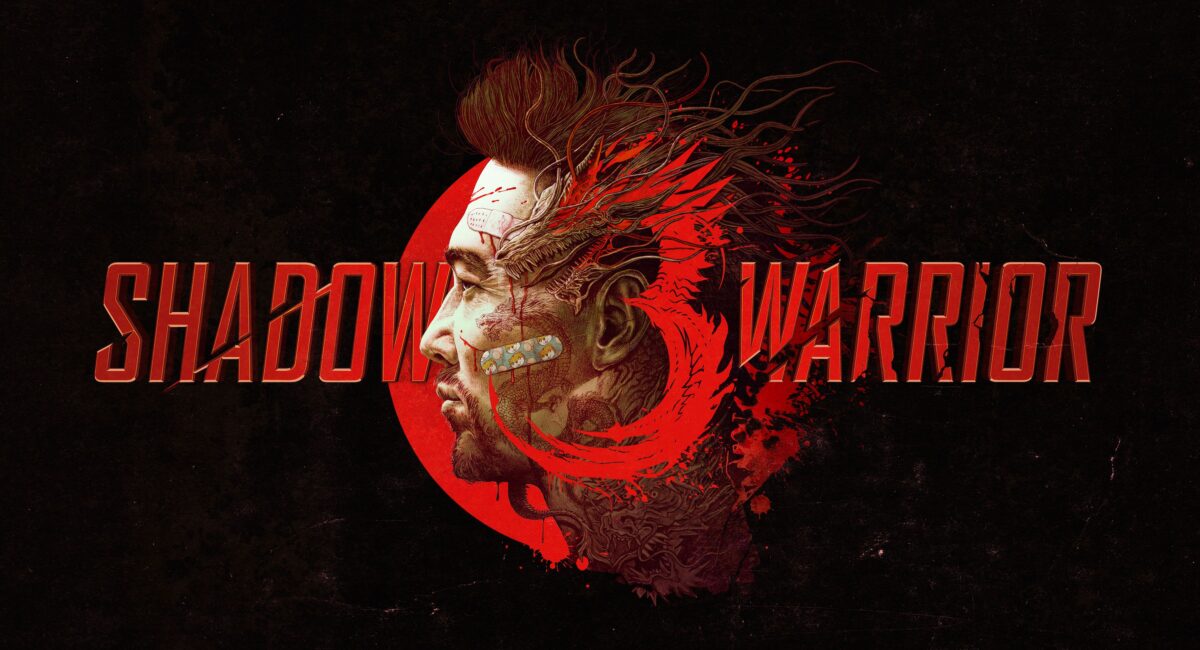 This time around, it’s all about a few enemies that we’ll encounter during the game, and they’re all as colorful as it’s overall atmosphere.

We catch a look at Hattori, Seeking Shokera, Gassy Obaryon, Shogan, Slinki Jakku, Oni Hanma, Kugutsu, and Mogura Twins. Of course, there’s also plenty of ultraviolence to be had.

You can also check out the original cinematic trailer, the first gameplay trailer, more gameplay, a look at a level, another one, and one at some weapons.