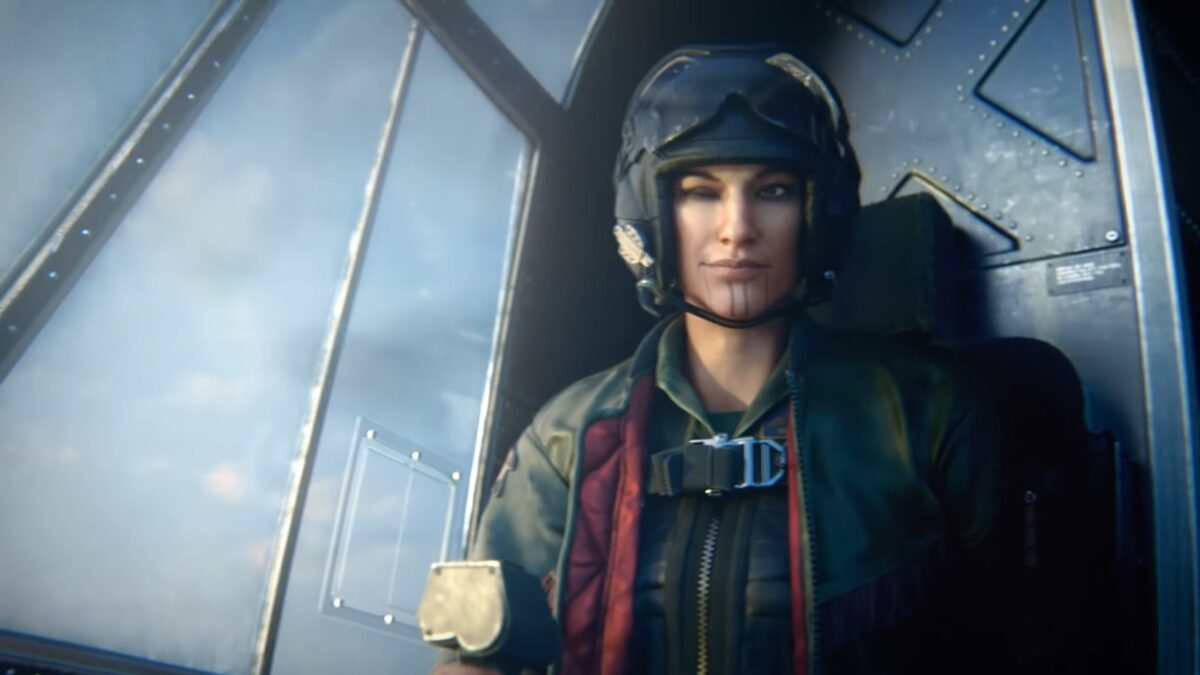 The operation will feature a new defender operator nicknamed Thunderbird. From the roadmap, we know she is of the Nakoda people.

Apparently, she’s also a helicopter pilot. How that fits in the game, we really don’t know.