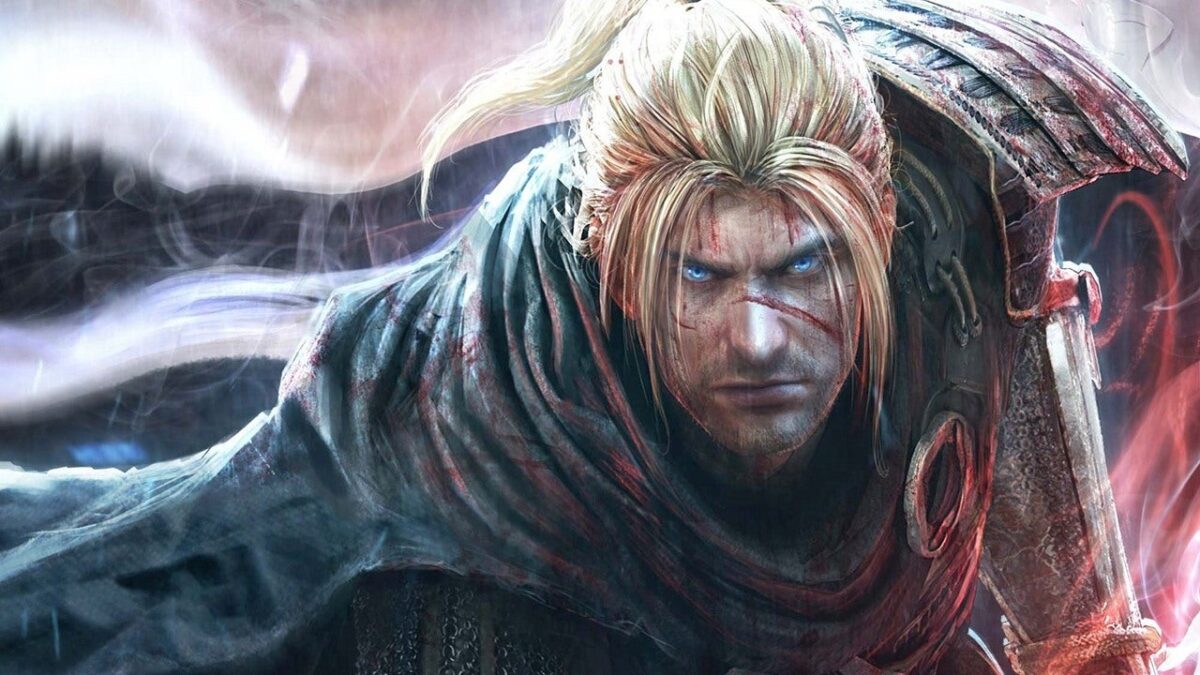 Sony has invested a considerable amount of attention to bolstering its PS Now game streaming service over the past two years, and today marks another batch of new games joining its growing library. Announced today via the PSBlog, three games are being added for May; most notably, the acclaimed action-RPG Nioh from developer Team Ninja.

Nioh debuted in 2017, boasting a gameplay design inspired by FromSoftware’s iconic Souls series. Twinfinite’s review concluded that “Nioh is the mixture of two really awesome video game things: Souls-inspired gameplay and a rewarding loot system that lets you craft truly unique gear. If either of those two things appeals to you, you’ll enjoy this one.”

In addition to Nioh, Jump Force and Streets of Rage 4 will also make their way to the service. The former is a crossover fighting game that first launched in 2017. Twinfinite has reviewed the game, scoring it 3/5 and concluding that “if these characters have been a huge part of your life, or you’re familiar with a few of the series, you’ll definitely enjoy it, but go in with some lowered expectations.”

Streets of Rage 4, meanwhile, is the long-awaited sequel to a beloved side-scrolling beat-em’ up franchise that first made a name for itself during the early 1990s. Twinfinite’s shining review of the fourth game scored it 4/5; editor-in-chief Ed McGlone said of it: “even nostalgia aside, it’s one of the most fun beat-em-ups I’ve played in years with a lot going for it.”

For those who don’t own a PS Now subscription, there’s actually a free trial running in April that serves as a good opportunity to see what the service is all about. You get 7 days free access from the day you sign up — you can find terms and conditions here.