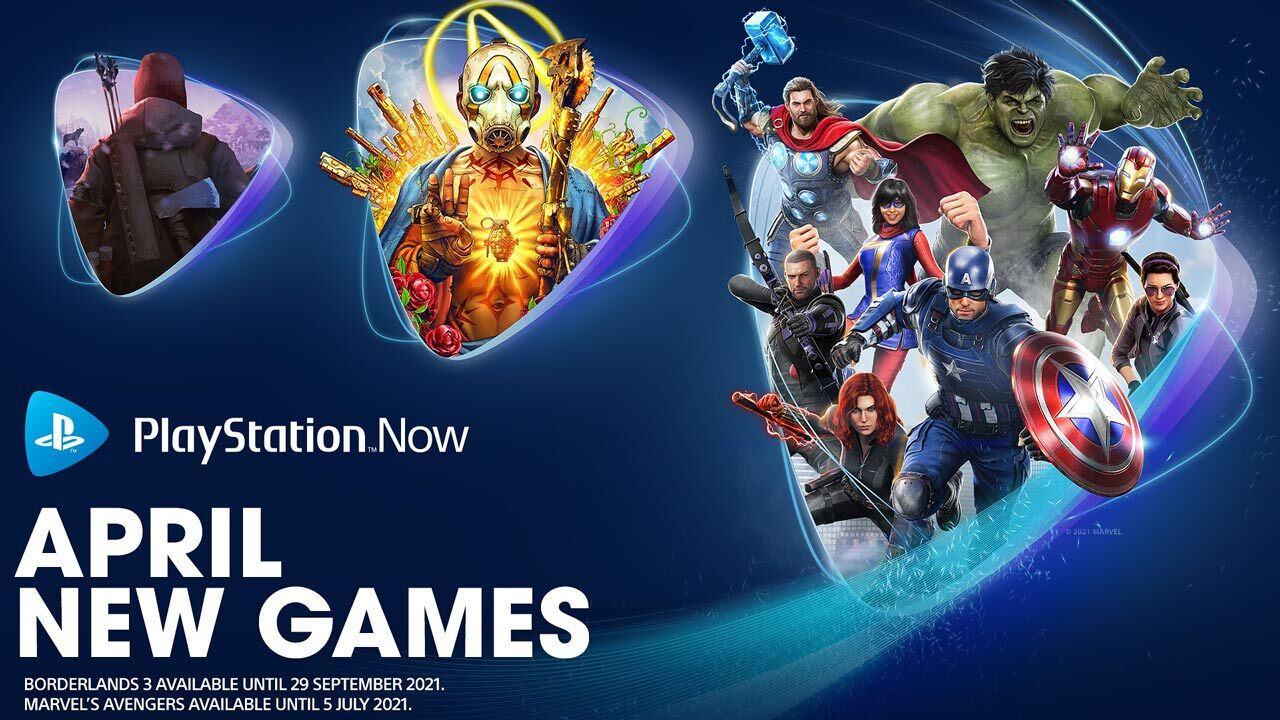 Slowly but surely, Sony’s PlayStation Now streaming service has been improving leaps and bounds over the past 18 months, and today the service is announcing another three games coming in April that make it all the more appealing. From April 6, Marvel’s Avengers, Borderlands 3, and The Long Dark will be made available.

It’s the first two that really catch the eye; Marvel’s Avengers wasn’t received all that well critically but still finished 2020 as one of the year’s best-selling games. Borderlands 3, meanwhile, was one of the previous year’s big standouts, earning rave reviews and smashing sales records for the franchise. Certainly, both are major additions to PS Now’s growing library of games.

As for The Long Dark, the first-person exploration-survival experience is now more than five years old, but it’s still absolutely worth checking out if you’re a fan of the genre. You can read Twinfinite’s tips and tricks for the game if you’d like a helping hand getting started.

For those who don’t own a PS Now subscription, there’s actually a free trial running in April that serves as a good opportunity to see what the service is all about. You get 7 days free access from the day you sign up — you can find terms and conditions here.