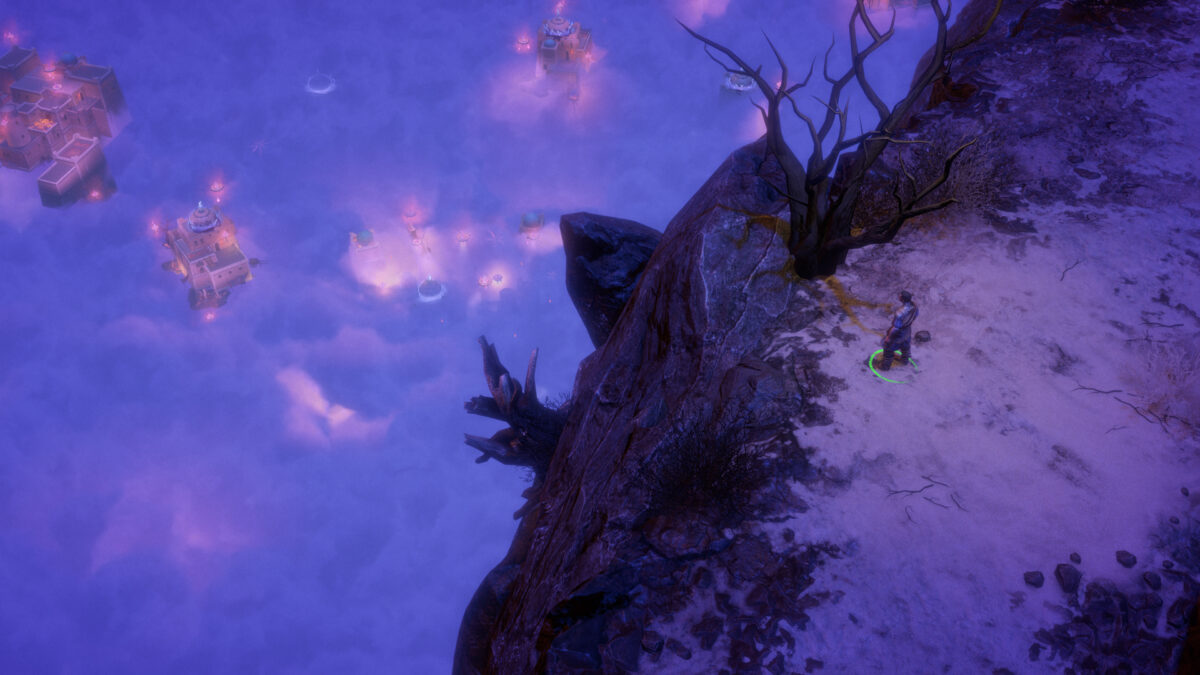 Today, Owlcat Games revealed quite a bit of information for those looking forward to the upcoming CRPG set in the Pathfinder universe. First, Pathfinder: Wrath of the Righteous now has a firm final release date: Sept. 2. It will launch on PC via Steam and GOG.

We previewed Pathfinder: Wrath of the Righteous back in February of last year, right before everything went down with Covid-19. So in other words, it feels like years ago. But back then, we were very impressed with what we had played. The preview also happened to take place right before Baldur’s Gate 3’s gameplay was revealed and we learned that Larian Studios was going to drive the series in a new direction, away from its isometric CRPG roots, giving Pathfinder: Wrath of the Righteous perhaps a bit more room to breathe.

On top of the announcement of the release date, Owlcat also released the second beta for backers who contributed to either the original Kickstarter or Slack Backer campaigns in the appropriate tiers.

Fans are able to learn more regarding the core experience of Pathfinder: Wrath of the Righteous’ Crusade gameplay during the title’s second beta. As its name suggests, players will be able to lead armies as a Crusade commander and fight against demonic armies through strategic army management and tactical turn-based combat (inspired by Heroes of Might and Magic III classics). New side quests will also be available to fans for the first time during this beta, in addition to a talking enchanted weapon that acts as a mini-companion. Finnean, a weapon/mini-companion whose development was funded after reaching a Kickstarter goal, will be available to players at the Ancientries and Wonders Shop.

Check out our most recent preview to get a sense of what to expect when Pathfinder: Wrath of the Righteous releases on Sept. 2.