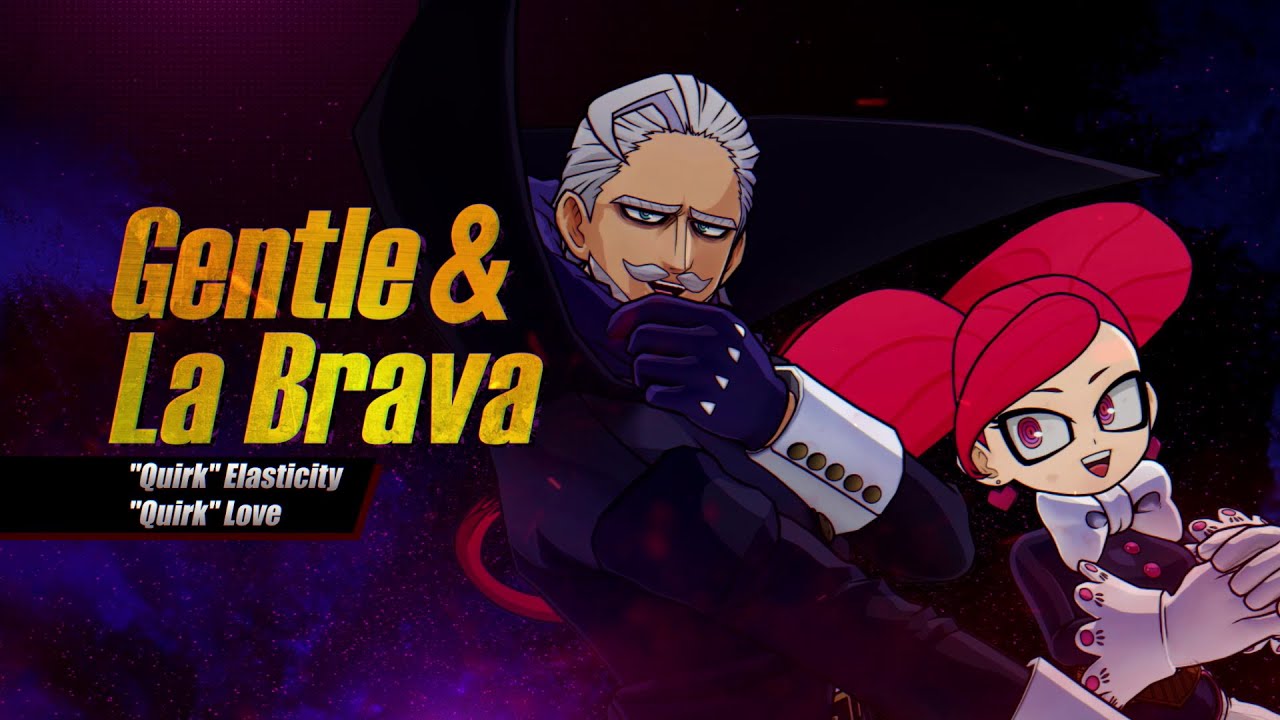 Actually, I’m undecided, considering that Gentle & La Brava are obviously a couple but act like a single character in the game.

They complete the first season pass of the game that included five DLC characters including Itsuka Kendo, Tetsutetsu, and more.

You can see them in action below.

You may have noticed that I said “first” season pass, because a second has been announced. It’ll bring five additional heroes and villains starting in summer 2021. At the moment, no hint has been provided on who they may be.

If you’re interested in knowing more about My Hero One’s Justice 2, don’t forget that you can also read our review. The game is currently available for PS4, Xbox, Nintendo Switch, and PC.

If you’re unfamiliar with it, here’s an official description directly from the developer.